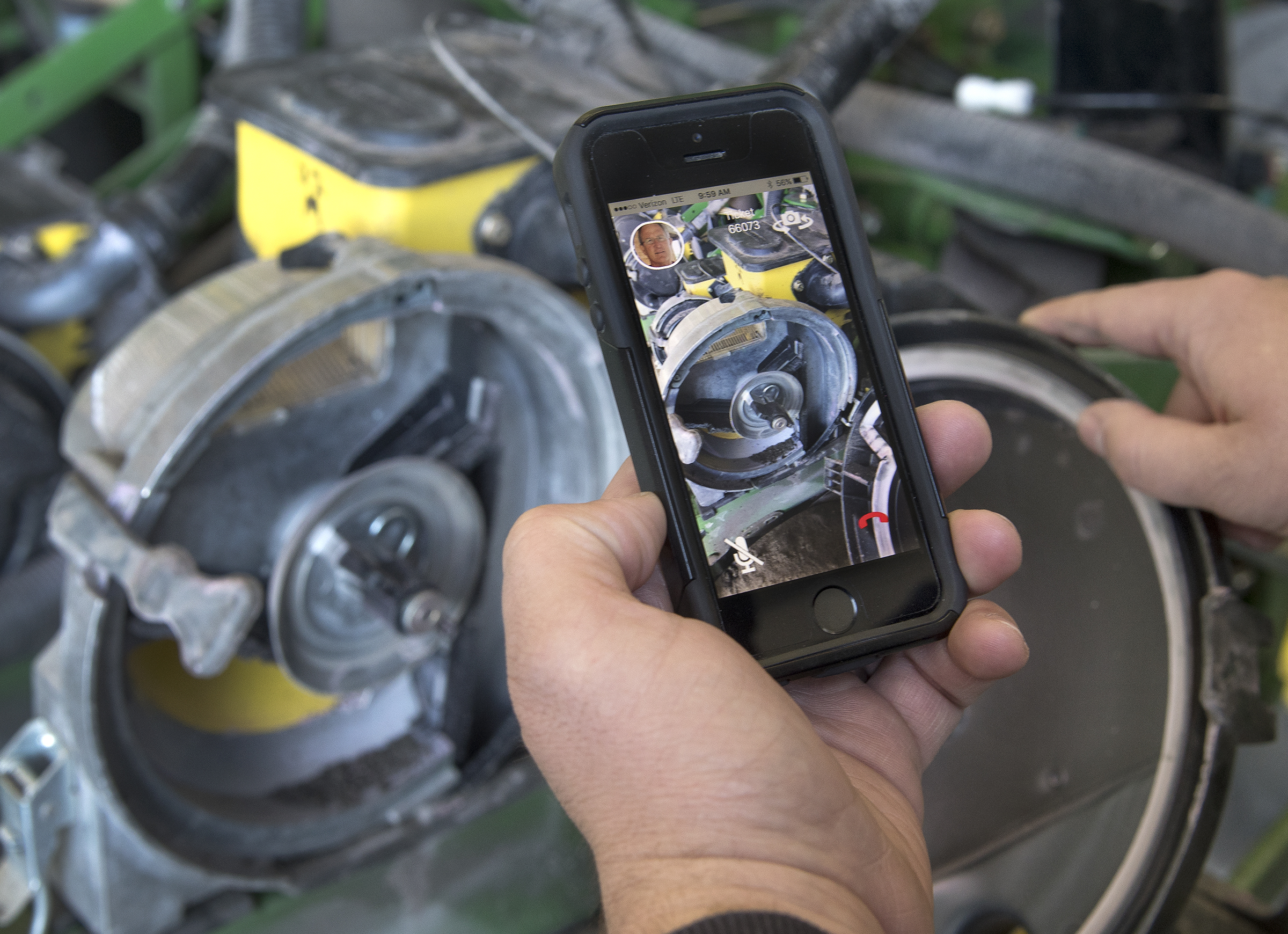 Agriculture and its related industries pump $112.2 billion a year into Iowa’s economy — accounting for one-third of the dollars driving Iowa’s economy — and create one out of every five jobs in the state. Iowa farms grow more corn, raise more pigs and produce more eggs than any state in the nation. The state also ranks second in soybeans, fourth in cattle marketed, ninth in turkeys, 10th in sheep and lambs, and 13th in milk production.

But farming is not as easy as it should be. Many innovations such as precision farming systems, seed protection prescriptions, field productivity analysis and equipment telematics are complex and frustrate even the most astute farmers. The full promise of these solutions is unrealized because farmers must be simultaneously proficient across many software, hardware and analytic systems — each of which is constantly changing. Farmers need more support to get the most out of their existing ag tech investments, and farmers’ advisers need a more efficient way to support their farmer-customers in the field.

“I wanted to solve a problem that mattered,” said Casey Niemann, president and founder of AgriSync, a mobile application that connects farmers to advisers in a live video session. “At its core, the AgriSync app enables farmers and advisers to hold ‘see-what-I-see,’ field-level support discussions.”

The free app allows farmers to connect with advisers from multiple companies in a single, simple interface, and provides robust, enterprise-level customer support features for advisers to better track and measure their success. Most users access AgriSync through the mobile application, and the system is built and run entirely in the cloud.

“The app allows for speed to resolution because their adviser can see what they see without always waiting for a trip to the farm to fix a monitor, sprayer setting or diagnose an agronomy situation,” Niemann said. “Farmers need speed to resolution and responsiveness. There is nothing more frustrating than waiting at the corner of a field due to a monitor or equipment malfunction. AgriSync provides live video support and ticket tracking that was built specifically for agriculture.”

Farmers can download the free app on any mobile device and invite the advisers they have on speed dial today to AgriSync. Advisers can sign up on the web and pay a subscription to be part of the service. As of harvest 2016, over 100 companies are part of the AgriSync network in the United States and Canada.  AgriSync is working on the next version of its service with a focus on global availability.

Niemann grew up on a farm in Kansas. While his wife worked at John Deere, he was at Microsoft for 15 years and was known as the “ag guy.”

“Our focus is on the human element with this app,” he said, “while others are resting heavily in research and development.”

And he has no plans on leaving Iowa or the Midwest.

“Iowa is a pro-business state. It’s good for entrepreneurs here. “I tell people, ‘If you’re going to build an ag technology company, build in Iowa.’ Platform providers are already here, like Microsoft, Facebook and Google. The state of Iowa is a startup culture and encourages businesses like ours. We solve problems and attract talent.”