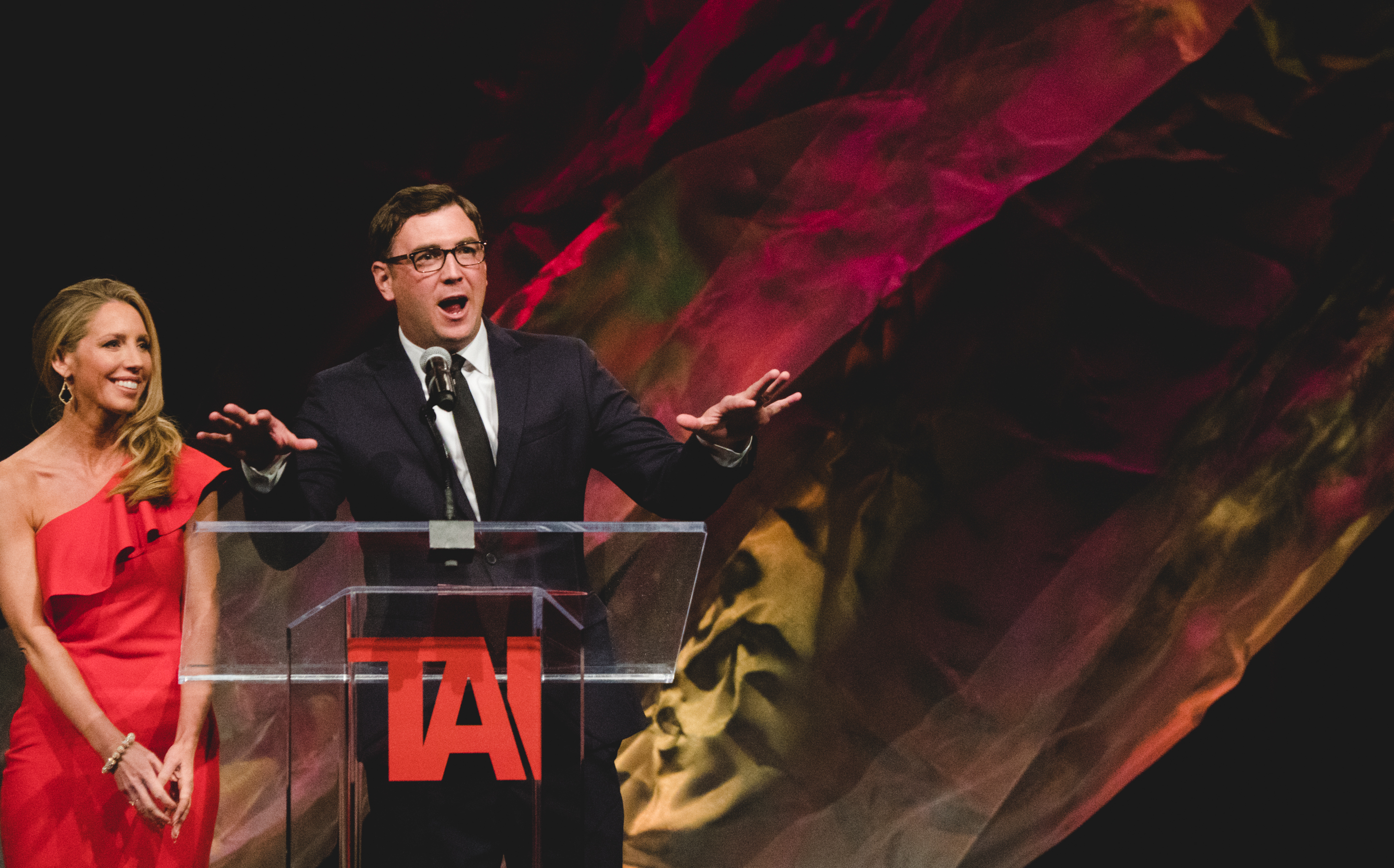 The Technology Association of Iowa and LWBJ have given this year’s Prometheus Awards to a slate of innovative companies and individuals, including venture capital fund Next Level Ventures, Circle Computer Resources and Phantom EFX.

Waller began the evening by looking back at Iowans’ contributions to major developments, including sound equipment in radios, the first digital computer and the microchip. He then lauded the growing innovation culture in Iowa, noting among other advances the work on autonomous farm equipment.

“The Prometheus Awards is the most prestigious recognition for Iowa’s technology industry and brings together leaders from the tech community to celebrate the year’s most momentous innovations,” Waller said in a statement before the event. “The 2018 award winners epitomize the great talent, companies and communities in Iowa and further solidify Iowa’s reputation as a technology state.”

Among those honored Thursday were the city of Cedar Rapids for a range of work, startup Performance Livestock Analytics, the Des Moines Area Metropolitan Planning Organization for a new online container finder, and manufacturing giant Sukup Manufacturing Co.