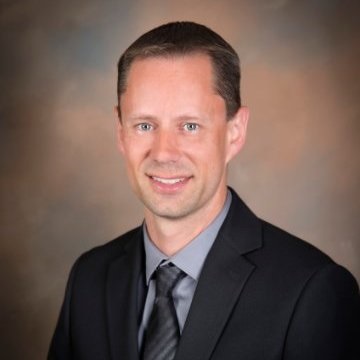 Ryan Schaap named 2019 Chairman of TAI Board of Directors

Ryan Schapp, Chairman of the Technology Association of Iowa Board of Directors. Photo provided

The Technology Association of Iowa announced it has appointed Ryan Schaap as its new Chairman of the Board, effective Jan. 1. Schaap is the Chief Information Officer of TAI member company Wells Enterprises, maker of Blue Bunny ice cream and based in Le Mars. Schaap has served as a TAI board member for the last several years.

“We are pleased to have Ryan step into the role of Chairman of the Board,” TAI President Brian Waller said. “Ryan has been a great advocate for Iowa’s technology industry, while representing a great part of the state in northwest Iowa and a great Iowa company in Wells Enterprises.”