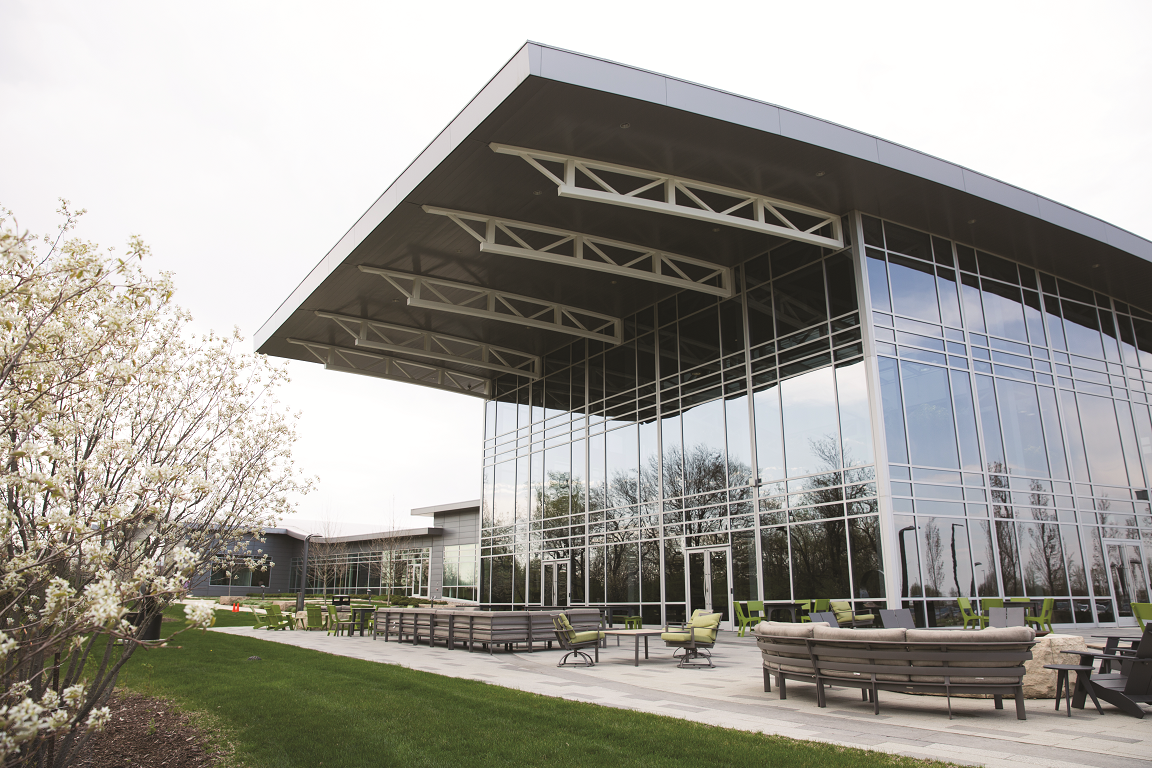 In 2008, Workiva Inc. first formed as WebFilings, the brainchild of six entrepreneurs. That group of founders recognized how public companies were struggling to corral companywide data into a searchable, intuitive format for public reporting.

Now after more than a decade of growth, Workiva has been named innovationIOWA’s innovationLEADER of the Year in the award’s second year.

The company released its cloud reporting and compliance software, Wdesk, in 2010, which records data changes by every user in the cloud, providing a full audit trail of spreadsheets, Word documents, presentations, reports and more compiled by employees across business divisions. Wdesk allows users to aggregate both “structured” data typically held in an enterprise resource planning system (ERP) and the “unstructured” data companies maintain outside the ERP.

WebFilings changed its name to Workiva in July 2014. That December, Workiva became a publicly traded company under the symbol WK on the New York Stock Exchange. Within five years, Workiva says, more than 65 percent of Fortune 500 companies were using Wdesk.

In September 2017, Workiva expanded Wdesk’s reach with the ability to connect the platform to more than 100 cloud and on-premise applications, allowing customers to integrate Wdesk directly as a central hub of company data. Workiva expanded Wdesk with Wdata in 2018, which offers new data preparation capabilities to capture and connect large datasets within Wdesk.

In 2019, the company reports more than 5 billion data values are linked among Wdesk documents from more than 3,200 business clients.

More than 1,300 employees log in to work remotely or in one of Workiva’s 19 offices around the world. The company has 33 patent awards with an additional 20 patents pending, and publicly recognizes employees involved at quarterly meetings and on the electronic wallboards broadcast throughout offices.

“Workiva is successful because we put our employees first, listen to their voices and respond to their needs. This extra level of care gets passed on to our customers every day, which leads to our 95 percent customer satisfaction score,” Gannon said.

In 2018, Workiva won the Ventana Research Digital Innovation Award for its Wdesk, and was named a leader by Gartner in the Magic Quadrant for Cloud Financial Solutions. Already this year, Workiva was named one of Fortune magazine’s 100 Best Companies to Work For and was recognized for data integrity and control in the Chartis Research 2019 RiskTech100 Report.