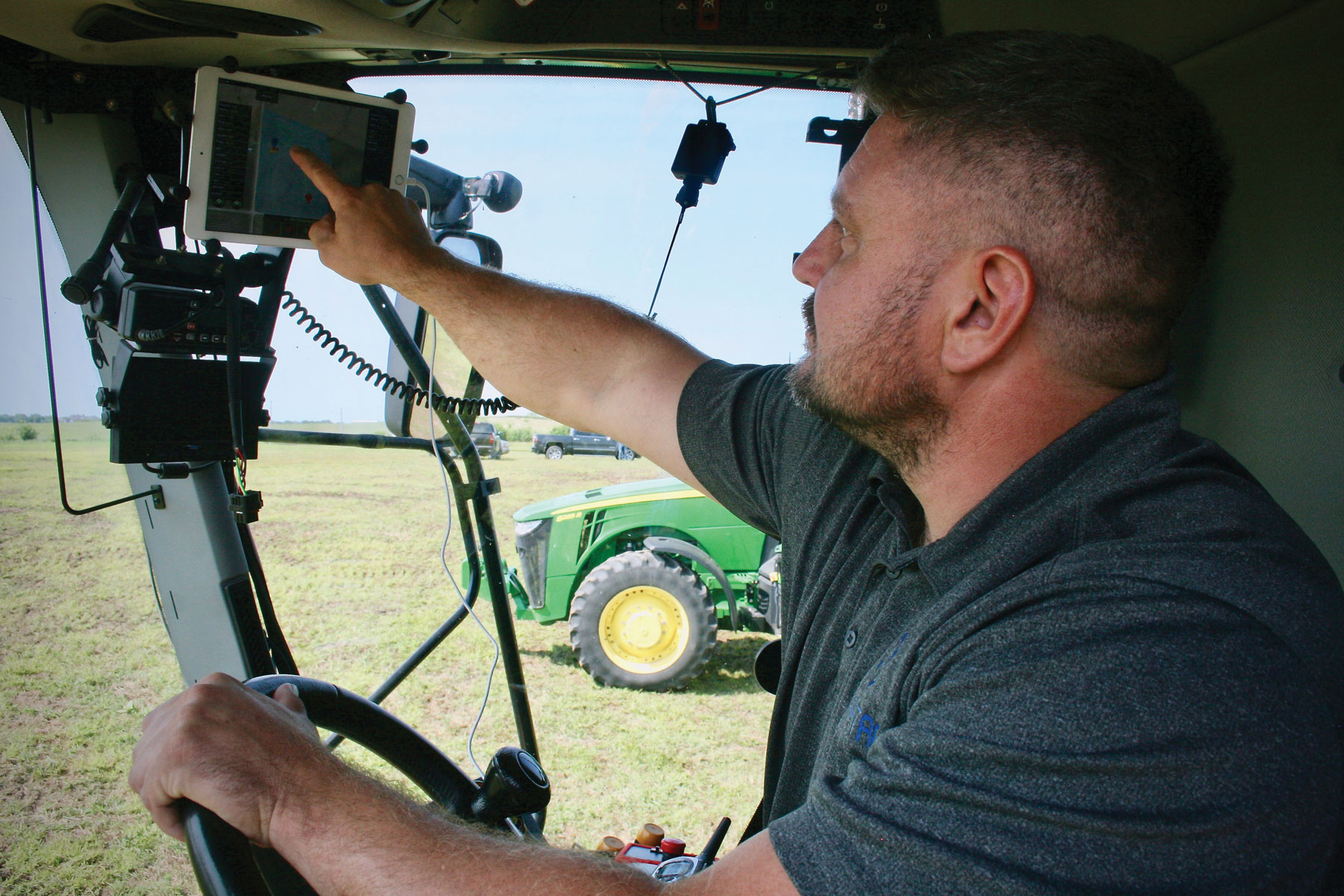 innovationICON: Tractor innovation through the years

If there is one symbol for Iowa agriculture and innovation, it is the tractor.

Since the machine’s early history in the corner of northeast Iowa, the tractor has been the most persistent yet ever-changing mark of innovation – and some controversy – in U.S. agriculture. While the history is long and the changes are nonstop in today’s industry, this timeline examines the highlights of the tractor’s evolution and cultural impact over the years – and into the future.

Stationary but portable steam-powered engines use wood, coal or straw to fuel threshing machines for separating and cleaning grain. Draft animals are used to haul the machine wagons into the field; the machines are cumbersome and a fire risk on windy days.

Over a million lightweight tractors have been sold. Three companies –International Harvester, Deere & Co. and Allis-Chalmers – represent more than 50 percent of the market.

Thousands of farmers transport their tractors to Washington, D.C., for the American Agriculture Movement Tractorcade protest beginning on Feb. 5. Protesting farmers occupied the National Mall for weeks to demand more pay for crops and an increased role in agricultural policy decisions.

Washington, D.C., claimed the protest was costing taxpayers an estimated $1 million in tractor damage to the National Mall. When a blizzard and the accompanying 22 inches of snow hit on President’s Day weekend, farmers – owning some of the only machines that could handle the snow – began plowing out hundreds of cars and stranded citizens and transporting medical staff to hospitals. American Agriculture Movement member wives in D.C. spent days at hospitals to help cook and clean while regular staff was unable to get to work, helping the AAM turn public opinion in favor of the protesting farmers.

As tractor tech gets techier, operators are pushing back under the growing Right-to-Repair movement that began with personal technologies such as laptops and phones – leading to controversy between farmers and equipment manufacturers.

In December 2017, the Iowa House introduces a Right-to-Repair bill (HF 556) requiring manufacturers to make diagnostic and repair information available to independent repair providers or machine owners. The bill has yet to be signed into law.

2018 is named Year of the Tractor at the National Museum of American History.

Agtech startups are already implementing machine learning to automate various agricultural tasks. Many startups are building cloud-based software that can overlay with existing tractor functions, allowing operators to track everything from each tractor’s path and timing through fields, down to each plant individually identified as crop or weed.

Ames-based startup Smart Ag debuts its driverless AutoCart cloud software platform at the Farm Progress Show in August. The system interfaces directly over an existing grain cart tractor’s controls, allowing operators to manage a tractor’s route and stops from outside the cab.

In February 2018, the Association of Equipment Manufacturers (AEM) and the Equipment Dealers Association (EDA) reach an agreement known as a statement of principles to provide diagnostics and repair tools to operators through authorized dealers.

The AEM/EDA agreement, which requires manufacturers to provide product guides, service manuals and diagnostics tools, among other things, does not go into effect until Jan. 1, 2021, and manufacturers are not required to provide the same resources to machines purchased before that date. That agreement causes controversy among farmers and activists, who accuse the EDA of signing away farmers’ rights to access or modify source code on machinery they own.