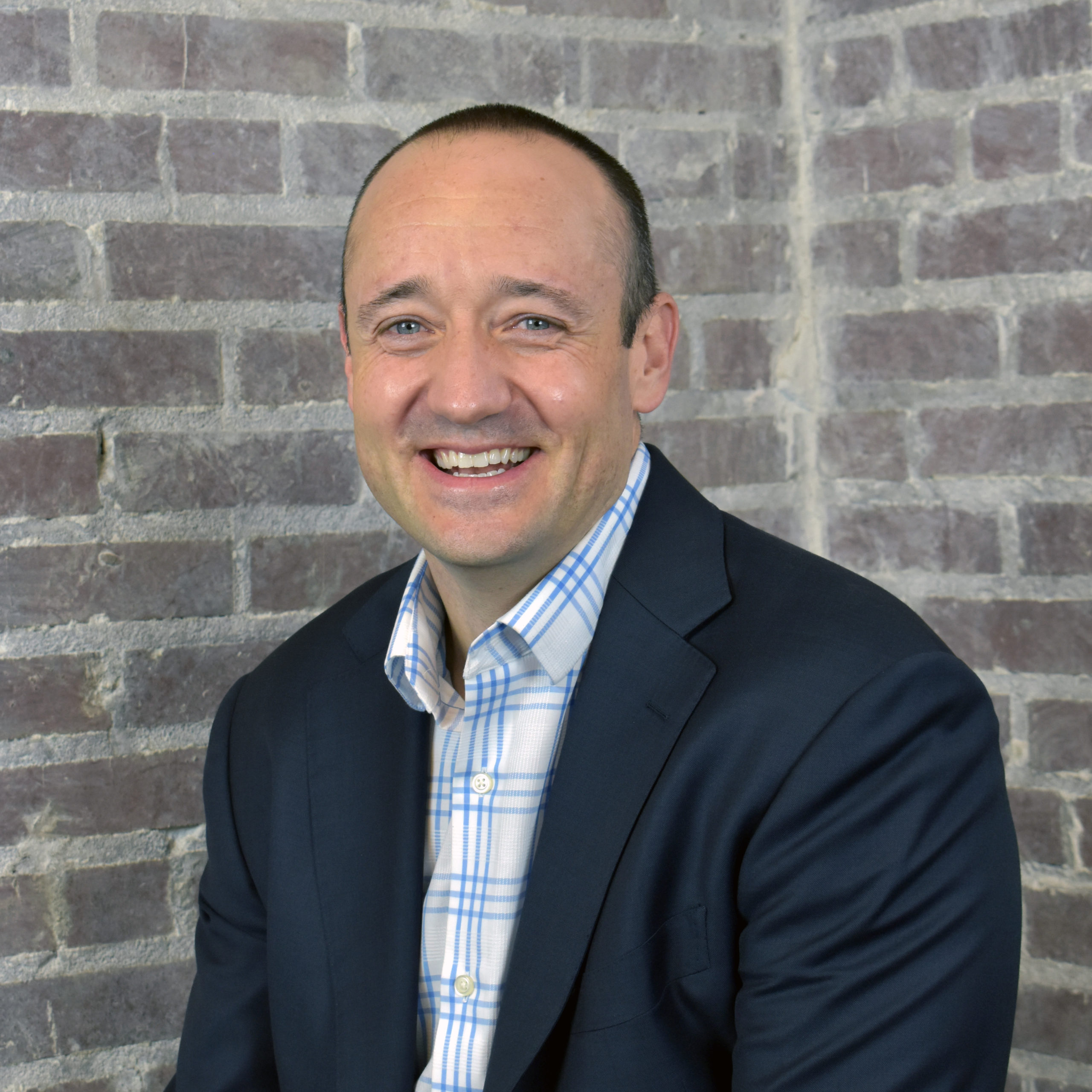 Brady Harris is hitting the ground running as the newly named CEO of Des Moines fintech payments platform Dwolla — but before he could load up the moving van, Harris talked with the Business Record about what made him look to the Midwest for his next step in the payments processing industry.

Harris, who is planning an early summer move to the Des Moines metro area from Atlanta, had been onboarding for about a week before the company announced his appointment on Monday. He is the former president of Payscape, a fintech platform where he recently oversaw the merger with Payroc. Before Payscape, Harris spent 16 years at Eliot Management Group, working up from a sales representative to spending three years as president and CEO of the company.

Dwolla struck him as a company that stands apart from the payment technologies other companies have developed in the effort to innovate, Harris said.

“A lot of merchant acquirers and payment companies have tried to find new and innovative ways to differentiate themselves in the payments landscape. … Most of those products, in their rush to innovate and stand out from the competition, they all kind of rushed to the same products,” Harris said. “[Dwolla] could really do something unique in the broader payment landscape.”

As Dwolla transitions leadership with founder and former CEO Ben Milne still on board, Harris said he plans to be strategic in how he takes over the reins from Milne. Harris is planning an initial 90-day strengths analysis of the company to review core product, target market and scaling strategy as he begins his first year.

“I’d describe the relationship between me and Ben … as kind of a sunrise-sunset, versus walking into a dark room and flipping on a light switch,” Harris said. “I’ll very gradually be taking more and more responsibilities in terms of the day-to-day from Ben [as] he’s relinquishing those duties.”

Maintaining the company’s community ethos will also be a priority, Harris said.