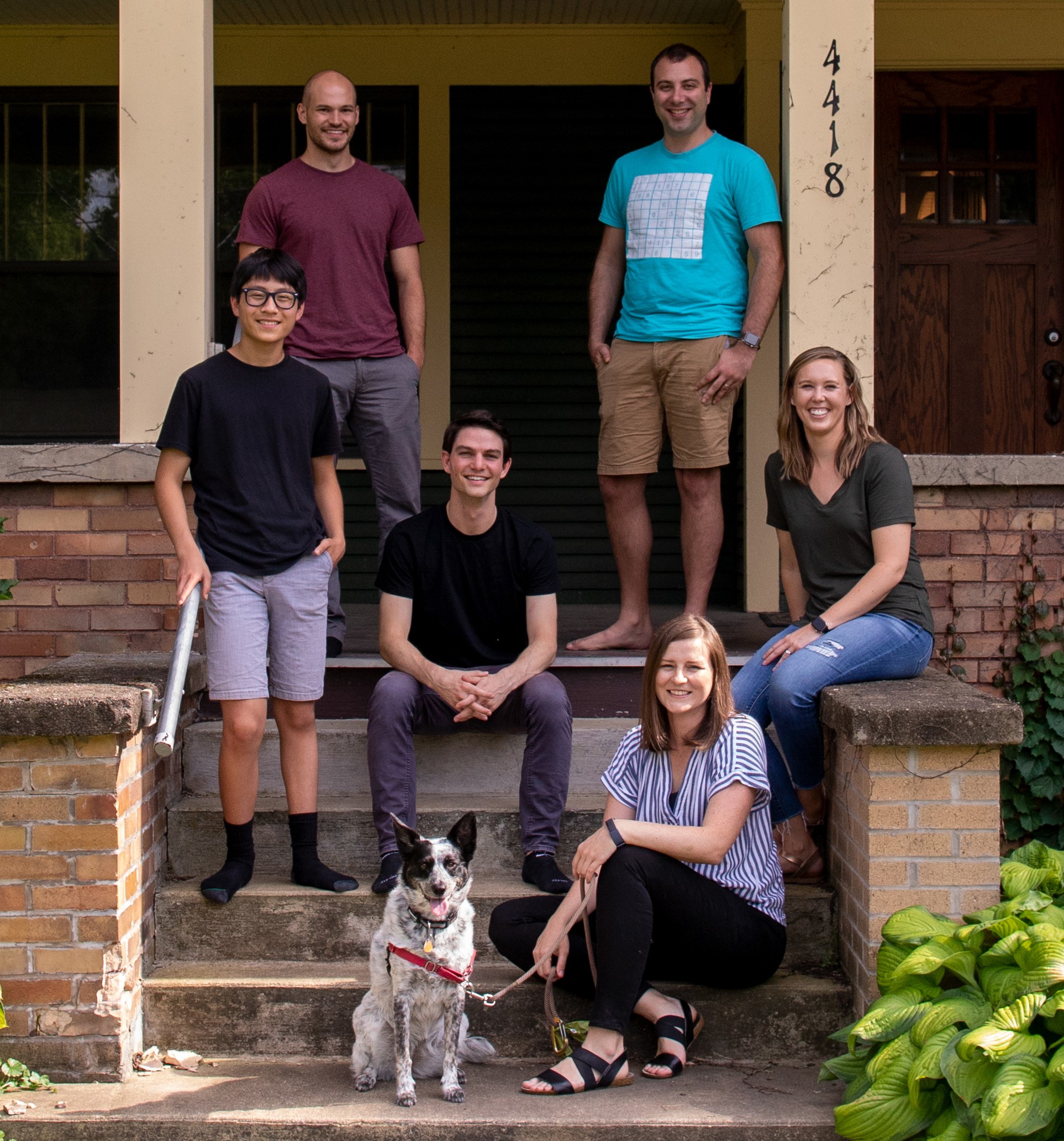 On Aug. 25, Joseph Nelson had one minute to pitch months’ worth of work in Roboflow to investors and startups internationally, over Zoom. As a member of the Y Combinator Summer 2020 batch, that one minute of airtime in front of an unseen audience would introduce Roboflow’s team to the same investor network that jump-started companies such as as AirBnB, Dropbox, Stripe and Instacart.

“History shows that when you give developers new tools, they create billion-dollar opportunities,” said Nelson, co-founder and CEO of the Des Moines-based computer visioning startup.

Based in San Francisco, the startup accelerator Y Combinator is known for guiding early-stage startups through a three-month program, investing $150,000 in each business and graduating high-growth, international companies. YC founders join an extensive alumni network — “Some people compare it to an Ivy League school,” co-founder and CTO Brad Dwyer said. “Less than 1% of the startups that apply get in.”

As members of the summer 2020 batch, Roboflow spent the last three months in Y Combinator’s first entirely remote program working from a rented Des Moines house; in the previous batches, YC has required that startups move out to San Francisco and base themselves in Silicon Valley for the program’s duration.

“Joining Y Combinator means to make an investment in us,” Nelson said. “You’re part of this global community of founders that have made incredible businesses, some that haven’t worked out, some that have become some of the world’s biggest companies. In the era of COVID-19 what was interesting is that it allowed us at Roboflow to take advantage of the best parts of a remote work experience versus what Y Combinator typically requires.”

Roboflow experienced a 30% growth in revenue week over week from May 11 to Aug. 3, with an estimated 1,000 weekly active developers and 60 new users a day, Nelson said.

“A short 10 weeks later, we were at $12,000 in monthly recurring revenue, so about $144,000 for the year,” Dwyer said. “That’s been really encouraging. We’ve had over 7,000 developers use Roboflow for all kinds of amazing use cases in a very short period of time.”

At least one other Y Combinator founder has now used Roboflow to build the technical operations of a pharmacy software managing regulatory oversight for individual stores.

“They’ve built [through] Roboflow an application that can identify and count the number of pills [in inventory], which replaces these $8,000 to $15,000 machines that pharmacies purchase. It’s stories like that that have helped us home in on who our core user is,” Nelson said. “It’s developers that, when enabled with a new capability, are building for new markets, creating new products that by themselves could be billion-dollar opportunities.”

After Demo Day presentations for YC founders wrapped up online Tuesday, the real fundraising for Dwyer and Nelson begins. Roboflow extended the lease on the startup house that three teammates spent the summer living in, although plans to treat the house as an office space and let co-workers move back to their homes full time.

“It is a great way to allow teams to make quick progress. It is intense, but we’ve had a great experience,” Nelson said.

“We’re naturally competitive people and we’re surrounded by the top startups and we really want to succeed,” Dwyer said. “You tend to run faster when there’s people around you kind of helping set that pace.”

The name of prior Y Combinator startup Stripe has been corrected.