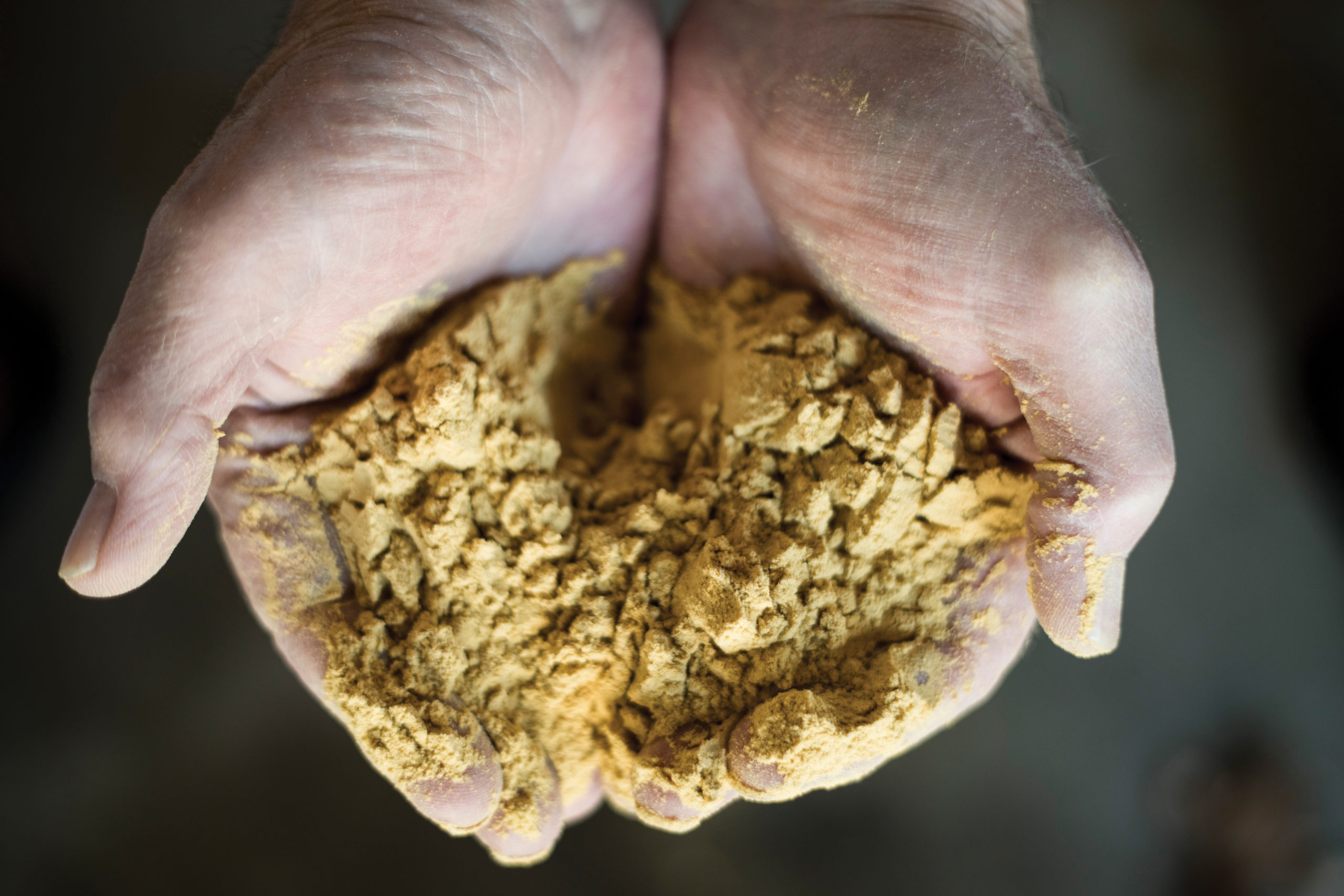 A Kansas-based ethanol producer is tapping into the byproducts of the production process at one of its Iowa plants to create a higher-protein ingredient that can be used in livestock feed and pet food.

Flint Hills Resources LLC is producing its NextPro protein at its ethanol plant in Shell Rock, Iowa, where shipments of the ingredient began in August 2020. It’s the second Flint Hills plant to incorporate the technology needed to produce the higher-protein ingredient.

Mark Murphy, general manager of global protein marketing, said the NextPro product is a higher-protein alternative than competitor ingredients, such as soybean meal, corn gluten meal and fish meal, and can cost less to incorporate into a feeding regimen.

NextPro is made using Maximized Stillage Co-Products Technology, which was developed by Fluid Quip Technologies in Cedar Rapids. Flint Hills bought the license for the technology and partnered with Fluid Quip to first install the technology at Flint Hills’ Fairmont, Neb., facility and later in the Shell Rock plant, Murphy said.

The product is made by extracting protein from the whole stillage that remains after ethanol is made using farmers’ corn. At most ethanol plants, whole stillage is processed into distillers corn oil and distillers grains for animal feed.
The Maximized Stillage Co-Products Technology increases NextPros protein content to 50%, compared with 25-30% for traditional distillers grains used in some feeds.

“The distinguishing factor is just that it’s highly concentrated, so it’s 50% or higher … so that allows nutritionists to really have another concentrated source or ingredient when they are formulating their various rations,” Murphy said.
NextPro can be used in pet food and in feed for swine and dairy cattle, poultry and aquaculture, he said.

He said adding niche products like NextPro can help ethanol producers add to their bottom line.

“Anytime you can create those opportunities to create a higher-value product that helps the ethanol producers from a margin standpoint and something that’s very desirable for the customer, it’s a great position to be in,” Murphy said. “That’s really, from an industry perspective, how do we continue to drive more value from an ethanol standpoint to our customers to allow us to generate some additional margins.”

NextPro is the result of about 30 feed studies over the past five years. It has unique traits because of the process used to develop it, Murphy said.

“What’s encouraging is seeing how that yeast product can potentially offer additional value to the end user, to the nutritionist or the animal itself,” Murphy said.

The benefits of that can be wide-ranging, he said, including gastrointestinal benefits, and even mortality or survivability rates in certain species, he said.

“That causes us to continue to invest in understanding the product, the different modes it can create for specific species, and working with our customers to educate and experiment together, and hopefully reduce their costs or increase their yields,” he said.

Flint HIlls, which also has plants in the Iowa towns of Fairbanks, Iowa Falls, Arthur and Menlo, also sees NextPro playing a role in meeting the growing demand globally for meat-based proteins. In a news release, the company cites United Nations data that shows global demand for food growing by 60% by 2050, with meat production growing by 70%.

“There’s going to have to be more feed ingredients to help grow out those species that are going to meet the human global protein demand … and this is a good opportunity for that,” Murphy said.