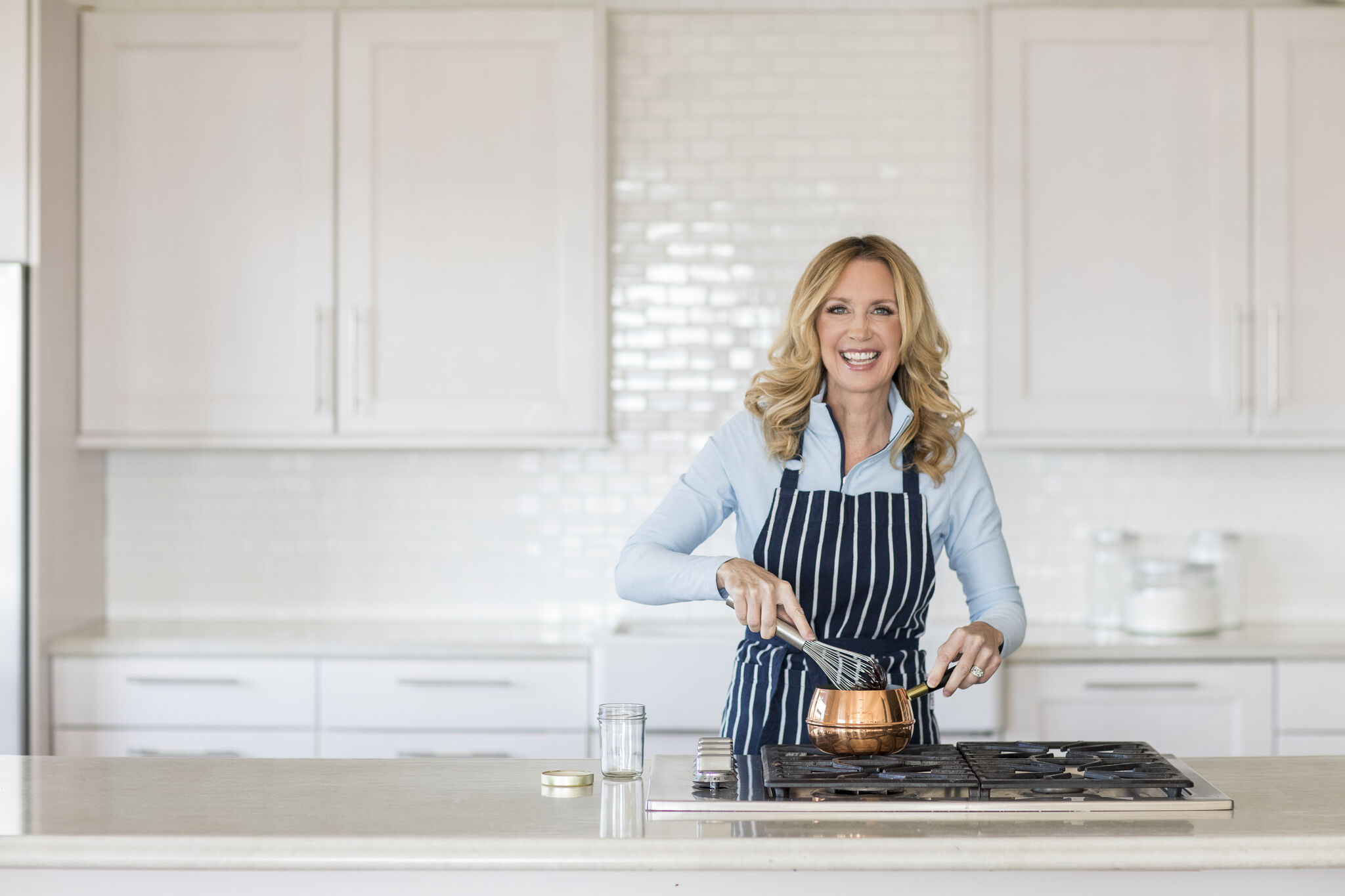 Eileen Gannon: From executive to entrepreneur

In today’s labor market it’s more and more common to hear of people leaving their jobs or at least reconsidering how they want to work and their career aspirations.

The “pandemic pivot,” as she calls it, is not Eileen Gannon’s entrepreneurial story.

The former communications senior vice president at Workiva was with the company from its startup days to its IPO and enjoyed her 35 years in that and previous corporate roles. Her leap from a software company to baking was one motivated by a passion that had built up throughout her career.

“I was coming out of a good place, corporate-wise, but I always knew I wanted to run my own thing at some point and food was always my passion,” Gannon said.

Gannon’s Sunday Night Foods, a line of premium chocolate dessert sauces, was in the making for years — she had confidence in her baking skills and started developing the brand, recipes and the sauce before leaving Workiva.

She said building the company one piece at a time allowed her to build up the bravery and readiness to make the transition to full-time entrepreneur.

“I worked a little bit on it on the side. I knew what I was going to do. … but then realized if I was going to go further, I couldn’t do this part time anymore,” she said.

For her whole career she had set out to retire by 55, so that birthday was her trigger to make the switch.

With 35 years of building up her passion, courage and business expertise, Gannon was off and running once she put everything into the new business. She left Workiva in July 2020 and scaled to a national launch about a year later in November 2021.

A baking business often means a bakery, but Gannon said she knew from the start it would be better to center the business on a product she could replicate and scale.

“What I learned from working in a software company that went from a startup to an IPO — I learned how to scale,” she said. “In my mind that means finding the right people to do the right job, and if you focus on that, it’s easier to replicate processes and be more efficient in production, more efficient in sales and marketing.”

She also tries to bring the culture of Workiva, which was an attitude of everyone doing “whatever it takes to get the job done,” to her business and focus on hiring people who work for the collective team over the individual.

Gannon told the Business Record more about her experience transitioning to entrepreneurship, and being a female executive and business owner.

What can corporate companies and startups learn from each other?
I think two things: I think corporate could learn to be more entrepreneurial, and startups can learn to be more efficient and scalable. What corporations are really good at is they work through processes. They’ve worked through vendors, and they’ve worked through their partners so they’re very good at running things, but every once in a while they have to be more entrepreneurial to stay fresh or to stay ahead of the curve or ahead of their competitors. On the other side, startups are all about innovation, right? That’s what they do. But they’re so busy innovating, they don’t get very efficient for a long time. So they keep doing one-offs or they keep figuring out where to go or how to market, how to position.

When you’re small, act like you’re big anyway. That’s where you want to go. Find the processes that you can replicate. Find the right partners to scale and work with you early on because if you act like a big brand you’ll earn your way into being a big brand. When I started to make this, I found a co-manufacturer; I knew I was never going to make this in my basement. And then I hired successful, seasoned people that knew exactly what they were doing, which was very helpful.

As a corporate executive and now business owner, what is your advice to women in these roles?
Since 1998 have been in very male-dominated businesses. I was 15 years at Morgan Stanley, and for the longest time, I was the only female financial consultant out of, like, 34 financial consultants. I was the only female and I had a corner office. Then when I went to software, software is very male-dominated and again, getting attention as a female as an executive was not easy, certainly not in finance or technology.

I’m 57 years old. I come from an older generation, and women weren’t used to seeing women be executives. I think the way that I always dealt with that is to work harder, work smarter and succeed and let them see that females can be successful and earn my way. How you get their respect is being better than they are. I mean, you know, working harder, working smarter, being brave, but not being obnoxious. I also find the men that I’ve worked with that were probably the most misogynistic respected me for being respectful and polite, but also direct. I’m very direct, and being successful and working hard is the way to really combat sexism, because in those industries there was no other way.