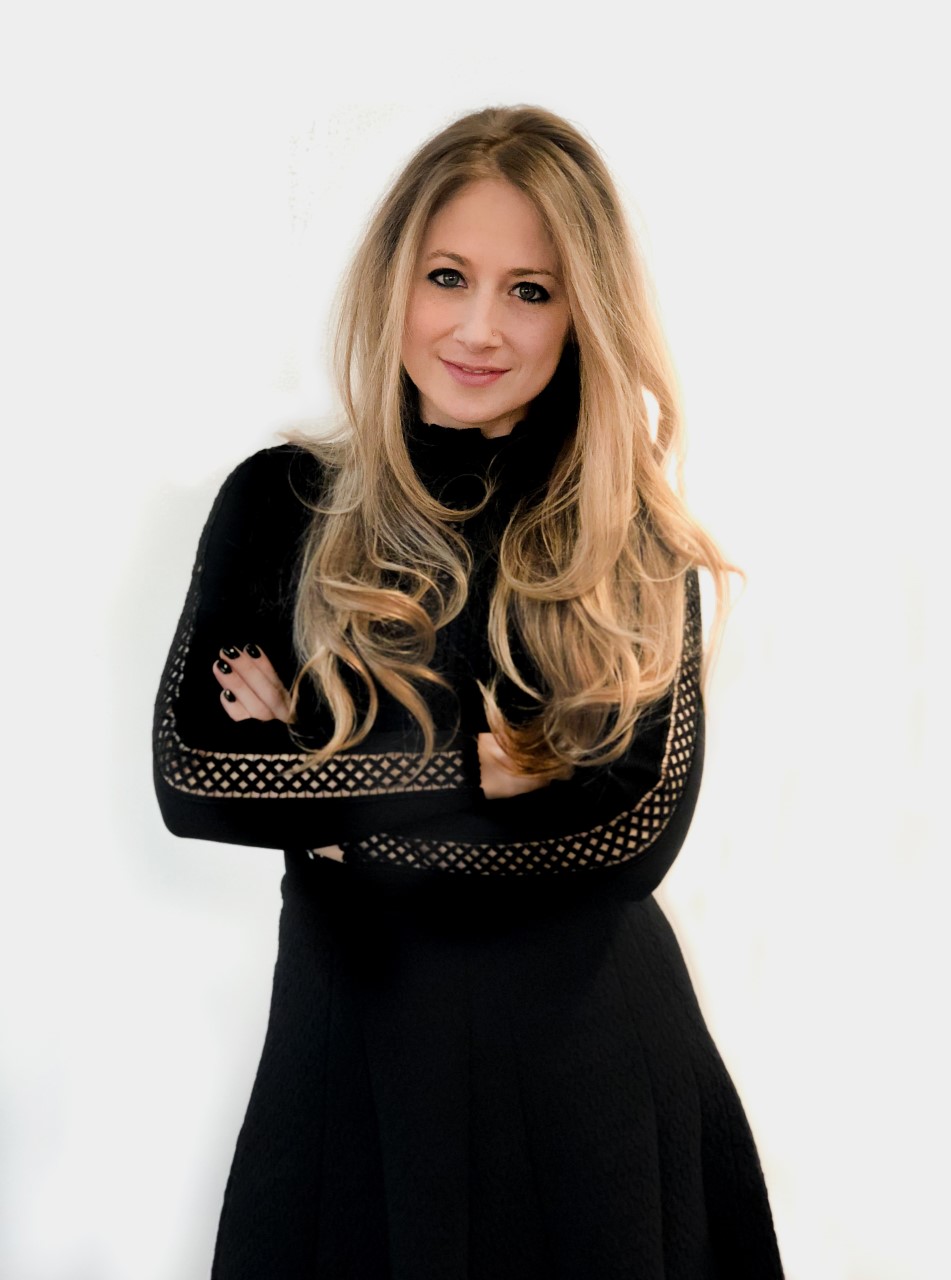 When Des Moines native Elizabeth Tweedale moved to London about 14 years ago she was applying her passion for coding in the architecture field — since then she has used it to teach children the skill and built the U.K.’s largest coding school, Cypher Coders.

Now she is moving back to the U.S. with her family to roll out a U.S. version of the curriculum, called Coco Coders, starting with her hometown and the San Francisco area.

Founded in 2016, Cypher Coders is an in-person, after-school program for children ages 6 to 12 that also started offering virtual courses during the pandemic. Tweedale took that opportunity to test some of the virtual courses in the U.S. and found a significant interest from American parents.

A U.S. expansion was also natural because Tweedale infused the creativity she knew in the American education system into Cypher’s model.

She designed the curriculum to teach coding by engaging students through their interests and then showing them “how they can use technology to make an impact in whatever they’re interested in.”

“Instead of going to a drones programming camp, for example, you might go to a camp about ocean conservation, and learn about how drones are being used to find and collect plastics in the ocean and then learn how to program your own drone,” Tweedale said in an interview with the Business Record.

Her experiences as one of few women leading software developers and technology companies inspired Cypher’s goal to introduce girls to coding and STEM subjects. Tweedale said six years in, 60% of Cypher’s students are girls.

Because coding and other STEM skills will be needed for future jobs, Tweedale said both the U.S. and the U.K. need resources in addition to school curriculum. She was able to attain higher-level positions in architecture because of her coding background and saw a need when her co-workers were trying to teach themselves.

Teaching coding more widely is more about fostering technology literacy than making sure everyone who learns coding becomes a computer scientist. She said tangential skills like computational thinking and collaboration are outputs of learning to code that the workforce will need to effectively interact with technology.

“What we need is a base proficiency in technology, coding, and more broadly, all of the STEM subjects in order to be successful in our future careers, but also just successful members of the community,” she said. “I’m a huge proponent of tech literacy being that third pillar in education because we have math and literacy, and unless we add technology as a core foundational skill, something will be missed.”

The Business Record connected with Tweedale during a recent visit to Des Moines.

What are your plans for rolling out Coco Coders in the U.S.?
My main focus when coming back here was not just a blanket rollout of the U.S. but I really wanted to focus on the Des Moines area because it’s so close to my childhood, and then the San Francisco and [Lake] Tahoe area, which is heavily tech-focused anyway. I’m hoping to get some uptake from some of the local schools there in the Greater Des Moines area and be able to help offer even some curriculum support to the teachers that are tackling this in the schools as well, because we found that really helpful in the U.K. for schools there. Even though we’re a fully remote team, we’re focusing in on hiring in the Greater Des Moines area. It’s just the culture that I grew up with, but I still feel very connected to.

Where will you be based in the U.S.?
We are going to be based in Incline Village on Lake Tahoe in California and Nevada. I plan on going back and forth between London, San Francisco and Lake Tahoe and the Des Moines area.

How does learning to code enhance other future-ready skills you mentioned like collaboration and computational thinking?
I think being in the technology industry but also the architecture industry one of the things that I find is that the base foundation skills are not the skills that you take forward. Yes, of course you learned how to write beautifully, but then you kind of have to adapt it to tell a story. For us those skills come down to collaboration or computational thinking. Creativity is one of those softer skills, but it’s still really important because unless we can teach the next generation to problem solve using technology and also not be afraid of technology, then they are able to solve those big problems that we’ll inevitably be faced with. This generation has been born with technology, so I think that they have the opportunity to understand how their relationship with technology works and then they don’t have the same fears that even me as a technology professional still has. This is one of the things that I always tell our parents is to accept that our kids will always know more than we will.

How can educators navigate teaching a subject and skills they may be learning themselves?
One of the things that we like to tell teachers first and foremost is that collaboration is such a key skill, and paired-programming is actually a really amazing thing that happens in the industry. Oftentimes getting students to pair up and work together is the best way to overcome some of those hurdles. The other thing is that, I think with coding and children, it gives teachers an opportunity to turn the spotlight on some of those children that might not be as proficient in other subjects. What we’ve seen the most is that oftentimes you’ll get the dyslexic kids or the children that don’t think they’re good at math, but then when they get into coding they’re amazing at it. We teach a Minecraft camp and inevitably, some of the students will definitely know more than the teachers do, so I think it’s just turning the teaching around in terms of how can you turn the student into the teacher in a way that you still have control of the classroom.

In your experience, what drives results in attracting students to STEM and particularly girls?
For us, because we’ve taught tens of thousands of kids, what it really comes down to is that engaging content. One of the first lessons that I taught was this class of five or six boys that would be the kind of kids that would become computer scientists whether we helped them or not — they were teaching themselves. They all finished the program within 30 minutes, we still had half the class left and then they were all competing to see who has the best score and who did it the fastest.

My next class was a class of 25 girls at a rural school in London, and it took us the whole class to get through the same project and some of them didn’t quite get to the end of their code. But the interesting thing was that they thought about everything that was in the game much more in depth. They were thinking about why they were making this game and that was really an aha moment for me because they were engaged in what the content is about. There are some studies that say that unless girls are interested and engaged with STEM before the age of 13 they won’t go on to study it in higher education. Because we focus on 6 to 12 year olds, it’s that crucial time to just lay down an interest so that they know that it is a possibility.

Where are the places you have to go when visiting Iowa?
There are two restaurants that I always have to eat at which are Bruegger’s Bagels and Pancheros. My main thing that I always try to get back for is the state fair, of course. It’s my favorite Iowa pastime growing up and my kids have been to many state fairs.