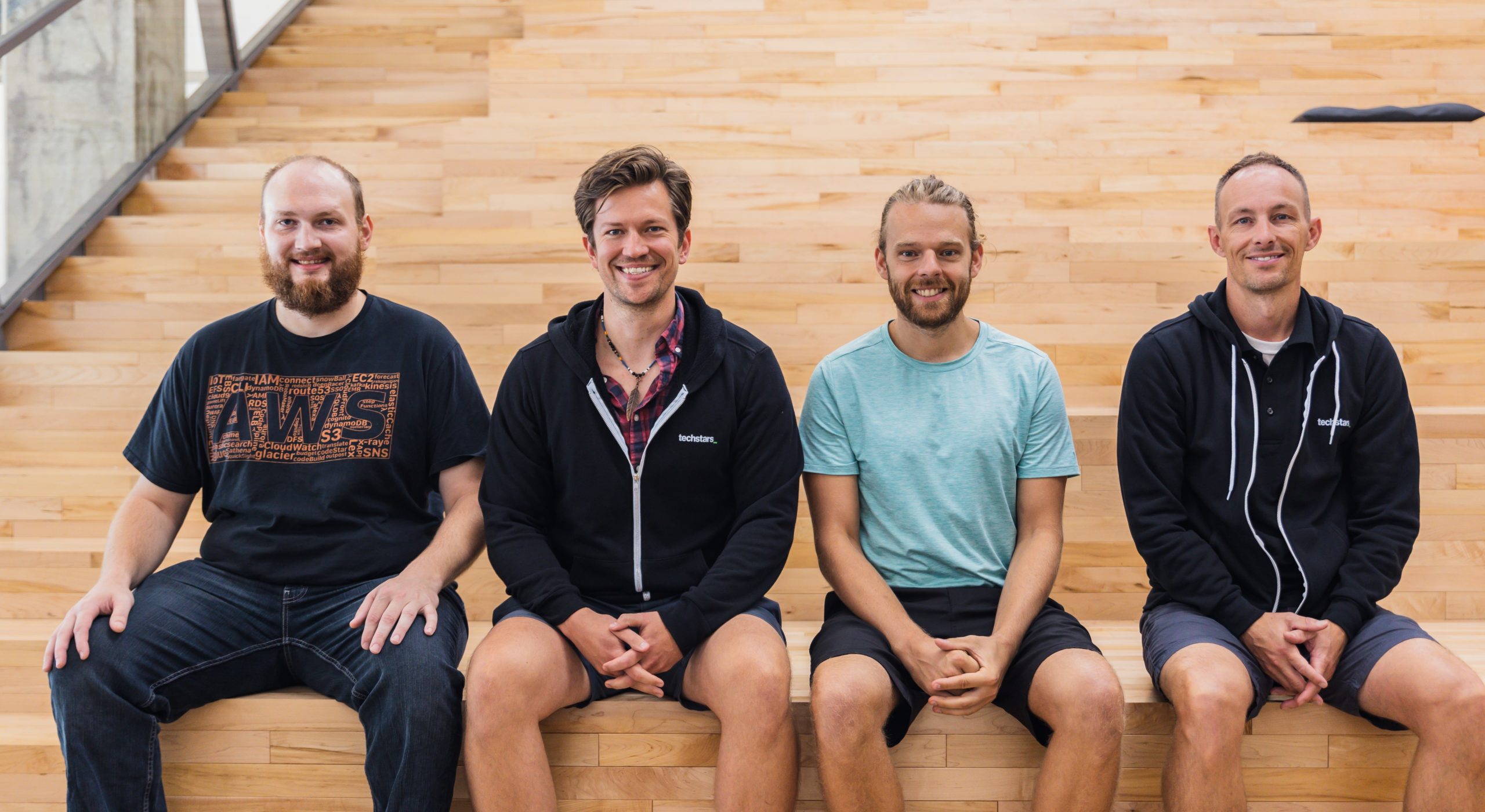 This week’s story is the first of two profiles on the Iowa-based startups participating in the 2022 cohort of Techstars Iowa. Emigrait is a Cedar Falls-based startup creating machine learning models that can identify likely homebuyers and sellers.

Ehrich Pakala and Stephen Bowser likely couldn’t have predicted their chance encounter during a math class at the University of Northern Iowa and that it would ultimately lead to them starting a company together.

But using data science, there are other things they can predict, including consumers who are likely to buy or sell a house.

They were both working for the same company when they decided to found Emigrait, a Cedar Falls-based startup and member of the 2022 Techstars Iowa cohort.

Two math-minded founders, Pakala and Bowser landed in the real estate space because of the value data science could deliver and developed and trained its first product: a machine learning model identifying likely homebuyers.

It supports real estate professionals and primarily mortgage lenders in concentrating their marketing efforts on the people who are most likely to buy a house. They have since added related models showing who is likely to sell their homes and who may be in the market for senior housing.

The team of four applied for Techstars Iowa knowing there is an opportunity to scale the business and adapt the solution to other industries, but Pakala said they plan to first build out in the real estate sector.

Pakala told the Business Record more about the data science behind the business.

What is Emigrait’s core offering?
“We harness thousands of publicly traded data sets and build a propensity model that looks at how likely someone is to buy a home,” Pakala said.

The data sets include information on market changes and property, family and individual consumer attributes over time, which Emigrait’s algorithm boils down to identify the attributes of likely future homebuyers in a certain geographic area. The output is a list of consumers ranked by their mortgage acquisition probability score, or their likelihood of buying a house in the next six months.

Using Emigrait’s model, Pakala said mortgage lenders will market to a majority of the people who will buy a home in the next six months by looking at those with the highest MAP scores.

Emigrait has built related models for the real estate space that can show who is likely to sell their house and who may be in the market for senior housing.

What can the solution achieve?
Emigrait’s products are a data science solution to a marketing problem. Pakala and the team aim to reduce the waste of paper created by companies sending direct mail marketing to every potential customer.

The “spray and pray” approach to marketing remains popular among mortgage lenders and other companies, Pakala said, despite the cost and having no guarantee that the effort will lead to new customers.

Emigrait also connects clients with its marketing partners that can help them translate the data into their marketing strategy. Pakala has talked with other partners about making the solution end-to-end by adding an option to scan a QR code and schedule an appointment with a lender, for example.

“The main thing we’re interested in as a data science company is we want as much data coming back as possible to understand which marketing pieces are working, which ones aren’t, because just because you know who’s going to buy a home doesn’t necessarily mean that they’re going to do business with you, so we want to make sure that we’re tracking what efforts are performing well and which ones aren’t.”

Although Emigrait narrows who lenders and real estate agencies are marketing to, the company ensures that mortgage lenders are both reaching likely homebuyers and marketing equitably because people with likely homebuyer attributes “exist across all census tracts,” Pakala said.

How have data science solutions for real estate changed?
When Pakala and Bowser started developing the idea for Emigrait around 2020, their only competition was the internal teams at large players in the mortgage space like Wells Fargo.

But there has been a burst of companies in the last year starting to tackle a similar problem as Emigrait in different ways.

Rising interest rates for mortgages are one factor driving interest in this type of solution from both entrepreneurs and mortgage lenders. Pakala said he has talked with lenders that have seen anywhere from a 67% to 94% decrease in their mortgage business.

“Some are just like, ‘We’re going to pivot out of this. We’re not going to focus on mortgages right now,’” he said. “And the others [where] that’s their main business, they’re really trying to get creative on how to find who those erstwhile homebuyers would be.”

He said Emigrait’s solution can provide lenders a “steady and dependable” pipeline not subject to the market’s ups and downs.

To learn more about Emigrait, email Randy Kies at randy@emigrait.com.