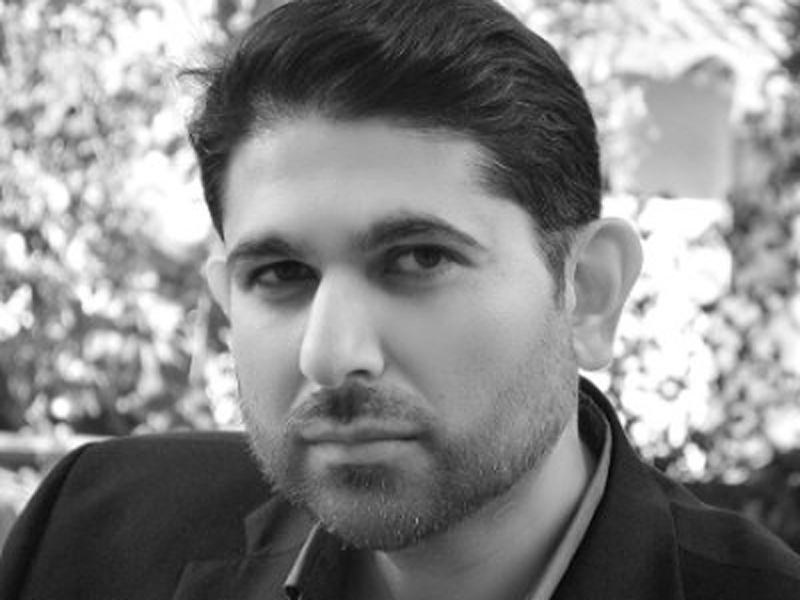 Without water or gas meters, Lodhi said, communities would have no way to track the waste of resources incurred by residents, and costs would look much different.

“The same concept and principles we are bringing to farming operations,” Lodhi said, “right now, people are blindly doing the best they can, with no system or recording of how they are utilizing their people, equipment and fuel while they are out on the field.”

Wisran is a new type of meter for farmers tracking their resources, Lodhi said: a cloud-based software system that picks up tablet sensors on farmers’ equipment, tracking time per task, resources used and other data points for farmers to review.

“We autonomously meter and record the operating time and cost, and tell them where the inefficiencies are happening between what they thought and what’s really going on in the ground, so that they can do something about it,” Lodhi said.

Four years after Lodhi founded the company with partners Justin Durdan and Arsala Khan, Wisran’s beta software system is working on select fields in California and the Midwest — and the company is developing partnerships with ag giants John Deere and DuPont Pioneer, thanks to a stint in the Iowa AgriTech Accelerator based in Des Moines.

Lodhi represented Wisran in the first cohort hosted by the agtech accelerator in 2017. The accelerator connected startups from across the U.S. with mentors and strategic partners established in the agriculture industry.

“My goal at that time was to build relationships with them, get exposed to both John Deere and DuPont, who are definitely our strategic partners,” Lodhi said.

“Iowa is inherent for us in terms of the market, and that’s another thing I could leverage when I was there.”

Lodhi has more than 17 years of experience in software development, but stumbled into agritech after a chance meeting in California with Durdan, an Illinois-based operator of nearly 30,000 acres. Durdan had just stepped off the stage of a panel discussion in Silicon Valley when Lodhi approached him.

“[I] asked how he thinks he can improve his profit margins. … He didn’t have a good answer or a clear strategy as we talked about different things,” Lodhi said. “I went to his farm, and there was no clear answer at that time. We were just brainstorming different things. … After six, seven months we saw a few areas where nobody was paying attention, and we found there were a few opportunities.”

By February, five pilot customers were testing Wisran software in the fields, and the company announced a $35,000 grant from the Australian Ministry of Science and Technology to expand the company abroad. A potential research partnership with the Department of Agriculture and the University of Southern Queensland is also being discussed.

“Within two weeks we were connected with the biggest corporate farmer over there, and they are very interested in working with us,” Lodhi said. “The Department of Agriculture is very supportive. They are exposing farmers to us, connecting us. So I’m going back there in March, and am very excited and looking for more opportunities there.”

The software service still has work before Wisran can launch a commercial version later in 2018, but early success — and attention — has Lodhi optimistic for the product’s future.

“If I can make some difference in the life of a farmer in terms of becoming sophisticated in how they use or utilize operations — but also in the end to see more margins — that would be a very fulfilling experience,” Lodhi said.