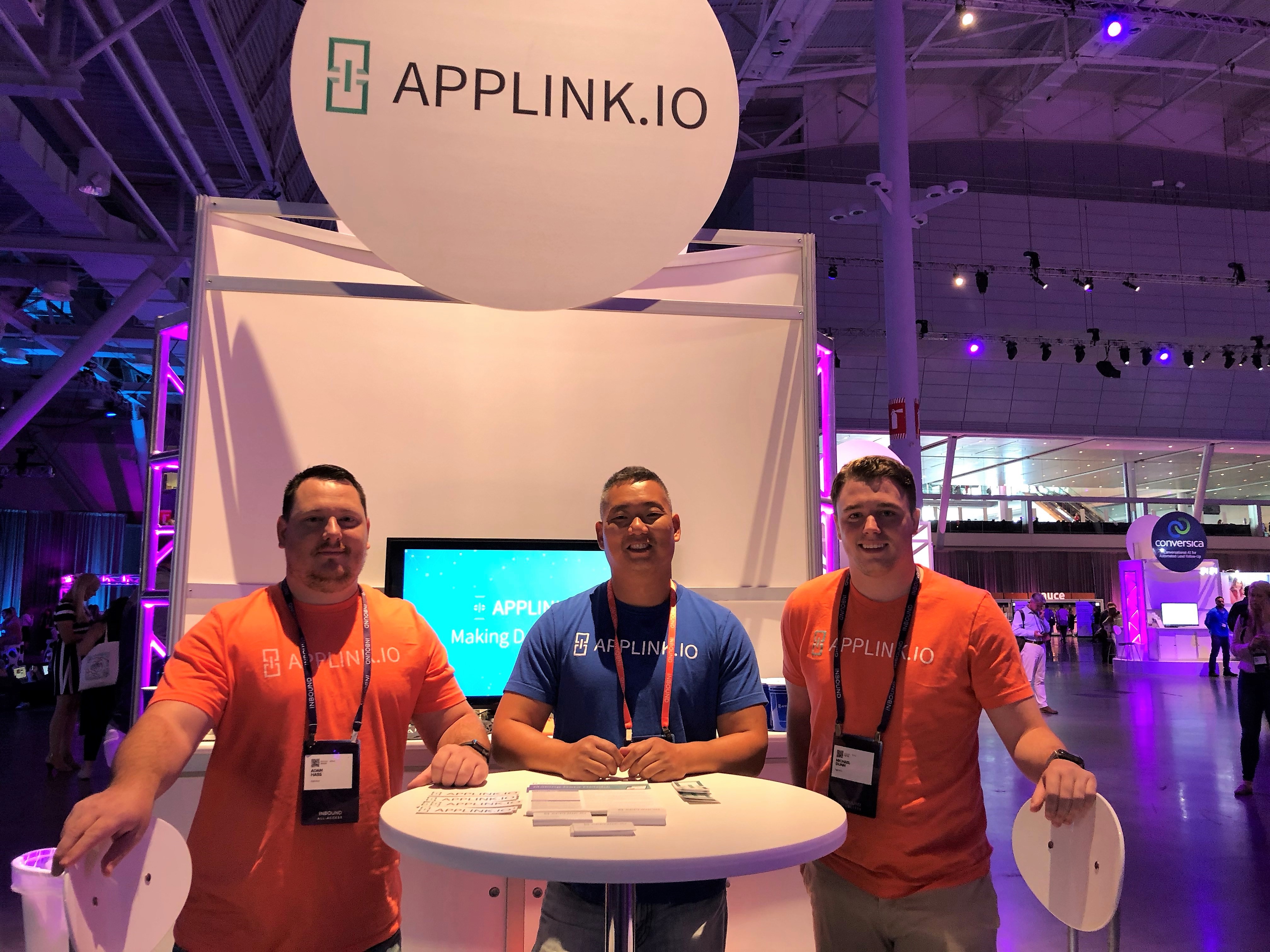 Des Moines software analytics startup AppLink.io is launching a new web and mobile application platform to offer app developers and marketers full-view insights into the app’s performance and engagement. Based in Johnston, AppLink.io’s App Growth Platform will bring tools for developers and marketers into one toolbox, founder and CEO Adam Hass said. “If you look at all the tools out there that do different things, there’s a tool that can help track crashes, there’s a tool that maybe does marketing, there’s a tool that does this type of performance metric, but they’re all disparate and all over the place,” Hass said. “We integrate with platforms; why don’t we … bring a true 360 [degree] view of what’s happened in the app?” AppLink.io started as a tool for mobile app developers to pull reports on how users interacted with the apps, but features have grown quickly since Hass founded the company in 2017. The company prioritizes what Hass calls the three pillars of app analytics: app performance, app engagement with existing users, and driving back inactive users to the app itself. “We brought all those three under one and built out features and tools all under those subsets, but that play nicely and all connect,” Hass said. “So now companies are able to reduce the amount of tools they need to monitor and track their apps, but also rely on one kind of single source of truth to measure [their apps] and market to their users.” That full access gives companies more context to understand why users take or don’t take specific actions within the app, Hass said. AppLink.io’s clients own all the data that AppLink.io provides them, Hass said. The company built new compliance tools within AppLink.io as the European Union’s General Data Protection Regulations (GDPR) were introduced earlier this year. “We aren’t brokering data or anything like that. We’re merely the conduit that they can pass the information that they’re collecting to, and they can use it for their business purposes,” Hass said. “We don’t allow personally identifiable information, Social Security numbers, things like that.”Those tools built by AppLink.io are also available to U.S. companies, Hass said. “I wouldn’t be surprised if we didn’t see something like [the GDPR] in the U.S. eventually,” he said. Hass would not disclose how many customers are piloting the new App Growth Platform, but by the end of October he expects AppLink.io to gain 60 additional customers under current growth projections. The company hired two new team members in midsummer. “My holistic goal is to be another shining light showing, ‘Hey, you can do this in Des Moines. You don’t have to be on the coast,’ ” Hass said. AppLink.io offers discounted services to other startups as a way of paying forward what Hass and his team have received from other startups.“I felt that in that same spirit, we should do the same thing, understanding that it’s hard to raise capital, it’s hard to pay the bills when you’re just starting off and trying to get new customers,” Hass said. “I think it’s a very small way that we can give back and help encourage some of those other companies that are trying to get up and going, but need those tools that are going to be necessary to help them grow their business.”