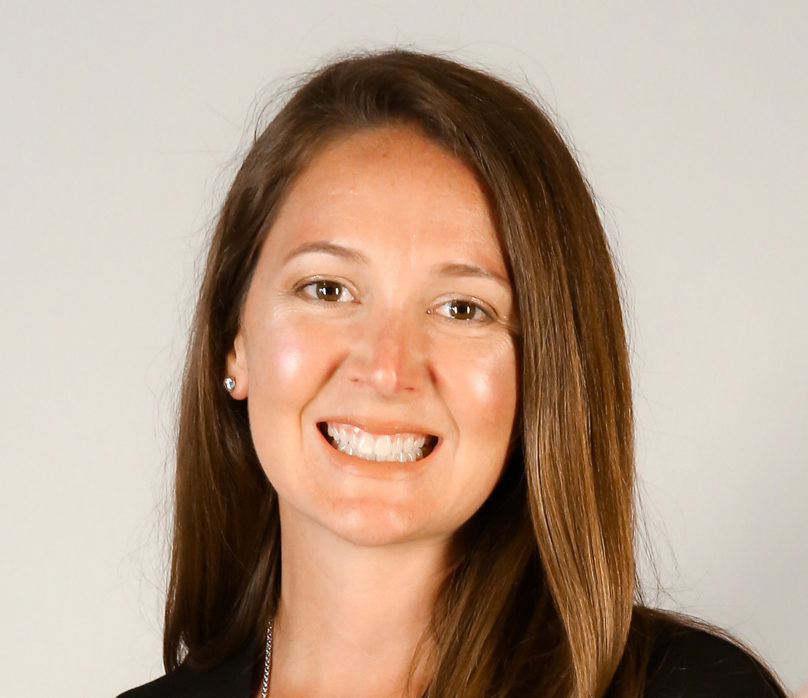 The Des Moines-based Global Insurance Accelerator has hired Nicole Cook as the next managing director, to take over full time after current director Brian Hemesath steps down from his role on May 1, following the conclusion of the 2019 cohort. Cook begins with the GIA today and will work along with Hemesath and program manager Megan Brandt.

Most recently, Cook was the chief operating officer of Speeko, an automated verbal communication and training platform. She began her career in investment banking at BMO Capital Markets before transitioning to startups, where she worked at and advised a number of companies, including Dwolla and Speeko. Cook has experience as a seed stage investor, serving as a managing partner of Five Island Ventures Partnership.

“This position gives me the opportunity to share with entrepreneurs the knowledge and experience which helped shape my career so far,” Cook said in a statement. “I’m not only familiar with fundraising and the key elements VCs look for in potential investments, but I’ve also played key roles in early stage technology companies, so I understand the difficulties the GIA’s cohort companies are trying to overcome.”

Cook is joining during the GIA’s fifth cohort, which is working with 10 international insurtech companies. Hemesath will assume a role as the GIA’s entrepreneur-in-residence after May 1, when he will begin working with VolunteerLocal, for which he has been a longtime adviser.