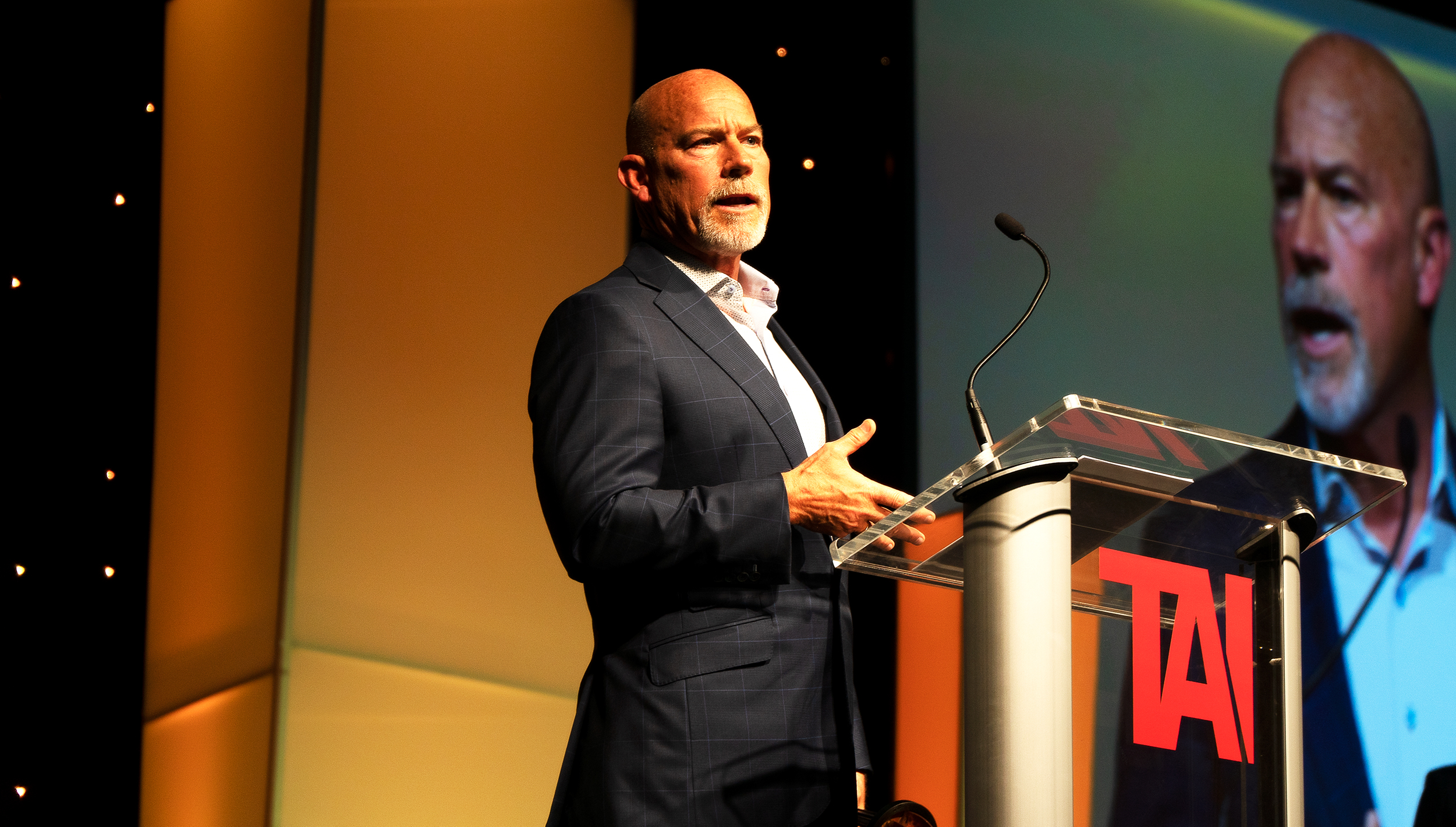 “If you cut me open, I bleed technology,” proclaimed Jim Masterson, CEO of LightEdge Solutions.

Masterson, who was accepting a Prometheus Award for CEO of the Year, seemed to be speaking for everyone in the sold-out crowd on Thursday night. Almost 1,000 audience members representing companies in computer science, bioscience, agritechnology, fintech and other fields attended the 2019 Prometheus Awards, presented by LWBJ and the Technology Association of Iowa.

Ames Seed Capital earned the LWBJ Impact Award, which honors individuals or organizations who have made a significant impact on the growth, success and sustainability of Iowa’s technology culture and industry.

Iowa employs more than 88,000 workers in an $11 billion technology industry, according to TAI.

“To the winners tonight, I challenge you to think of this not as an award that you’re winning, but a baton you’re being handed,” said Dave Tucker, Senior Vice President of Product Development at Workiva.

FinTech and InsurTech Company of the Year: Dwolla

AgTech and BioTech Company of the Year: Renewable Energy Group

Updated 11:57 a.m.: To include the recipient of the LWBJ Impact Award, which was left out in error.