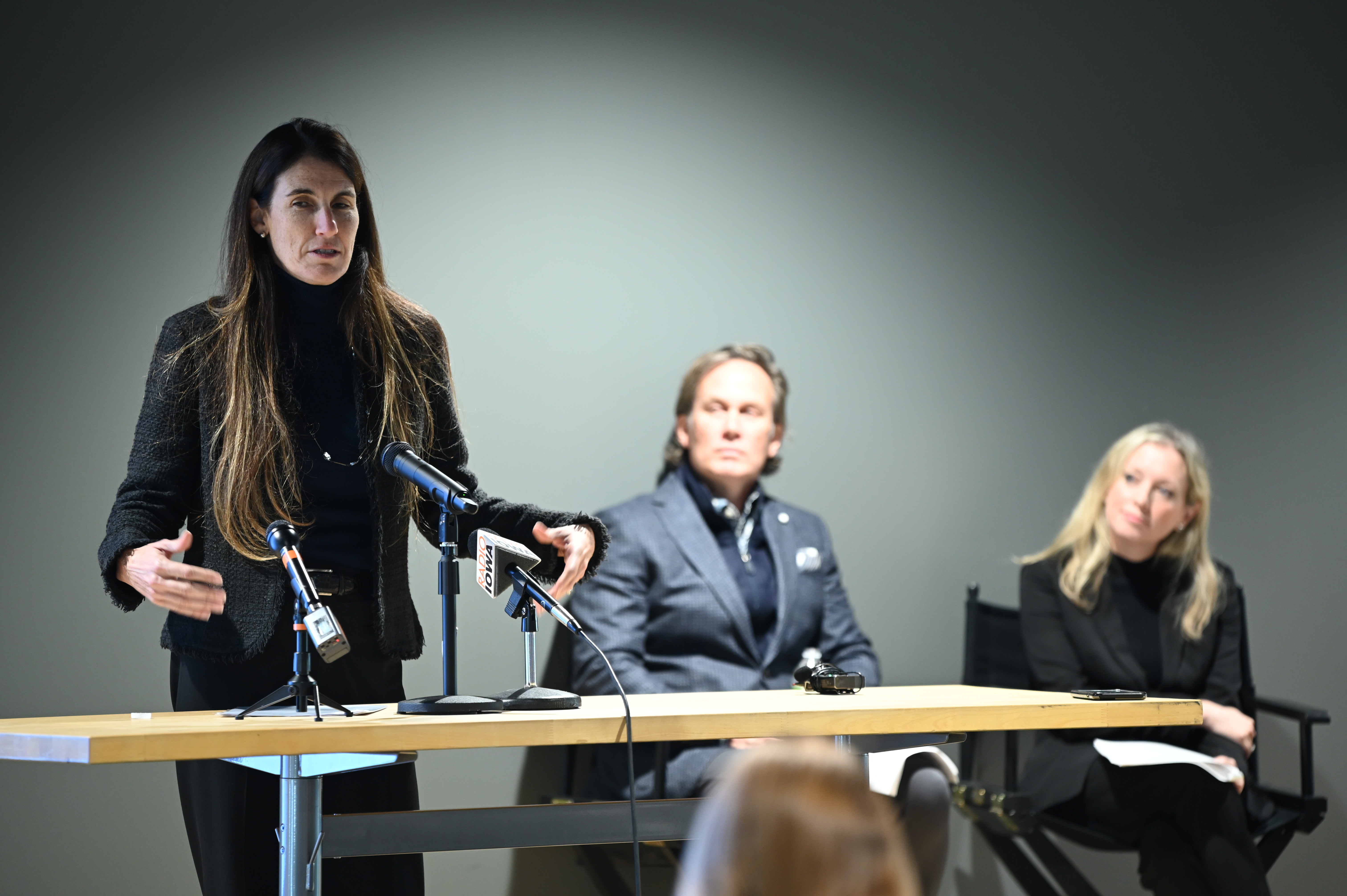 Tuesday was a good day for Mike Colwell in Des Moines. It capped off quite the season so far for the region’s startup community.

“I’ve got a big old smile on my face, and I’m not going to be able to wipe it off for a couple of days,” Colwell admitted.

Three new accelerator programs are on their way to Iowa in 2020, and each of them will have a sizable presence in the capital city.

Cultivo Global Ag Innovation Program, a 10-day immersion cohort, and Techstars Iowa were announced less than a week apart to lift up tech startups and raise the profile of Iowa’s mentorship network.

BrokerTech Ventures, an insurance accelerator launched by Holmes Murphy specifically targeting insurance agencies and brokerages, was announced barely a month ago in mid-September and is recruiting candidates for a program executive director. The accelerator’s starting date is planned for February 2020.

Cultivo, a partnership between America’s Cultivation Corridor and several state and private entities, will host startups selected from one targeted country to visit Iowa and meet with researchers and business leaders. The first cohort will begin in spring, although representatives last week did not release an official starting month.

Cultivo will bring in existing partners such as the Iowa AgriTech Accelerator to extend a mentor network to startup representatives interested in entering the U.S. agricultural market.

“When the Iowa AgriTech Accelerator recruits startups to come and experience Iowa, connect with mentors and learning about our farming operations, it’s synonymous with what the Cultivation Corridor is attempting to do,” said Nadilia Gomez, executive director of the Iowa AgriTech Accelerator at last week’s announcement. “I’m thrilled by the announcement. The critical mass necessary to position Iowa as the epicenter of agriculture innovation is at its tipping point.”

By September, Techstars Iowa will launch in Des Moines, supported by Grinnell College and the Techstars accelerator network.

“I absolutely think it’s a recognition of a lot of hard work for a lot of years. It’s easy to look at some situation or company and say, ‘Look how successful they are,’ but then you dig into it and there’s 10 really hard years of work in there, and not everything went well,” said Colwell, who is executive director of entrepreneurial initiatives at the Greater Des Moines Partnership.

Colwell has watched the metro region’s startup culture grow for a decade now after the city’s first accelerator space, Startup City, launched in 2009 on Sixth Avenue. The model wasn’t financially viable and Startup City folded in 2014, but it laid the groundwork for the Global Insurance Accelerator, launched by Colwell and Startup City co-founder Tej Dhawan that fall — and the Iowa AgriTech Accelerator followed soon after with the same model as the GIA, launching its first cohort in 2017.

“When we put the GIA together as a model between Tej and I, before Brian [Hemesath] even joined us as the first managing director, we based it on Techstars. We didn’t do everything Techstars does in their playbook … but the 100-day program, the amount of money for 6%, all of that was taken out of their playbook,” Colwell said. “We’re very familiar with their model, and I think it probably didn’t hurt us when they heard that we were using a lot of their process.”

“Techstars was very careful not to duplicate something that already existed,” he added. “I think that will help bring more investors to the community not just during the Techstars’ three-month class, but I think across the board more investors are going to see Des Moines.”

There was another marker after Tuesday’s announcement, Colwell noted: Entrepreneur Kerty Levy (Techstars Iowa) joined Gomez and Nicole Cook (Global Insurance Accelerator) as a managing director of three major accelerators in the metro. (Holmes Murphy senior manager of corporate community engagement Susan Hatten serves as the interim executive director of BrokerTech Ventures while the organization conducts its hiring process, according to its application materials.)

“We have three tech accelerators in Des Moines that are all led by incredibly competent women. That’s very unique, and I don’t think a lot of people noticed it,” Colwell said. “There’s a P.hD. in the mix, there’s a lot of skill sets, and I think that’s kind of cool.”