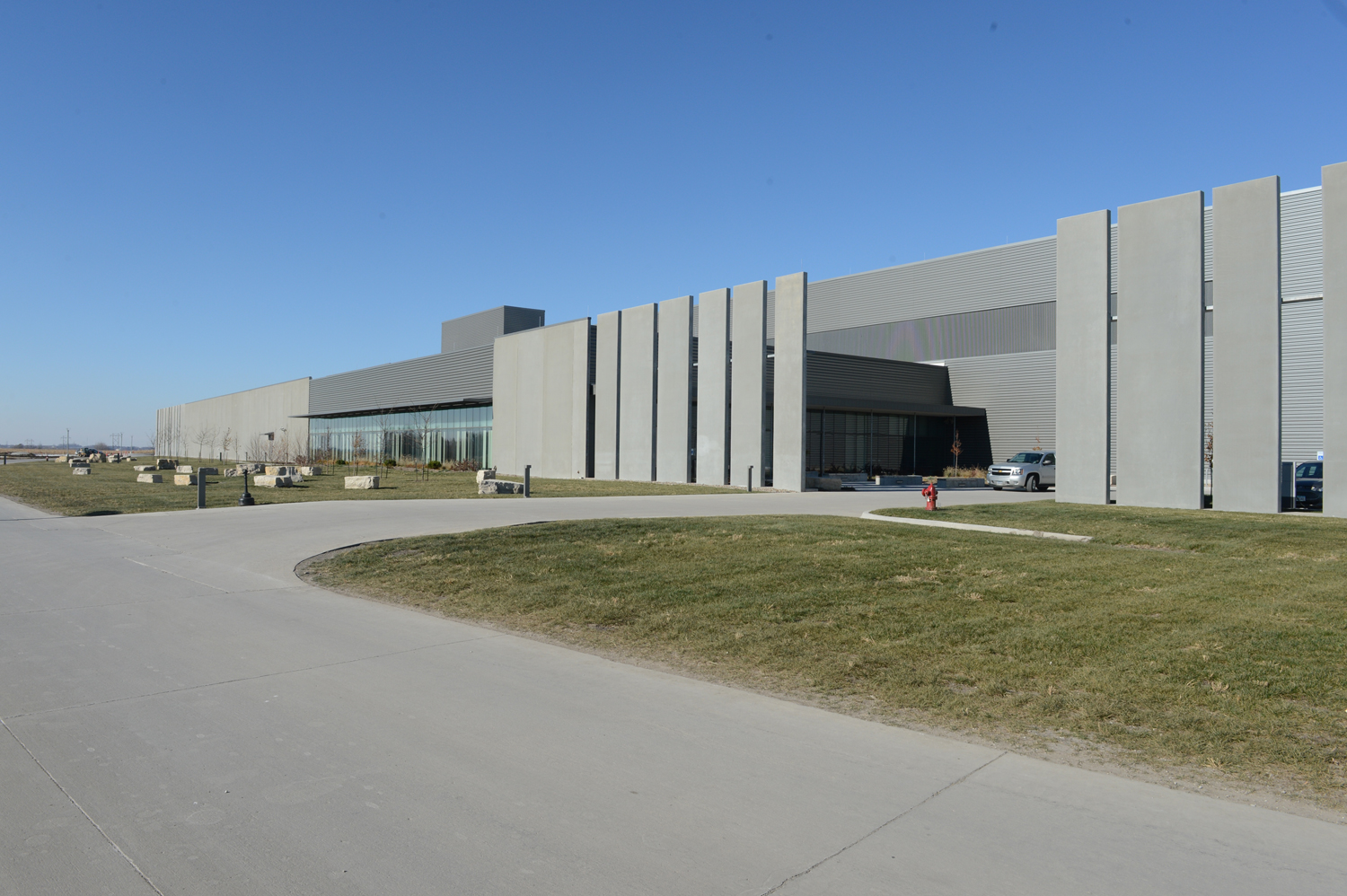 In Altoona, one of the widest-reaching corporations in daily life relies on a team of about 400 to keep basic functions of the Facebook social media empire running.

“Anywhere in the world that you are that you wish to engage and connect with family and friends, this is where it actually happens,” said Brice Towns, director of site operations in Altoona. “This is where you are coming to, whether that’s [on] Messenger or through your Facebook feed to post something, or post photos. This is where it’s happening.”

The following is a Q&A with Towns and Matt Sexton,  community development regional manager.

How big is the Altoona campus?

They kind of lied to Brice. They said when he got here that there would be one building and he’d be responsible for it, and now he’s looking down the barrel at eight.

TOWNS: Building One started construction back in 2013.

SEXTON: Eventually, the company adopted this H-style with the administrative space in the middle because the teams were kind of spread out. So now [in all buildings] we have this one admin space, flanked by two of these [data server] halls.

To keep it all going, there’s over 400 full-time jobs supported on campus — with the expansion, hiring has cranked up as well. Each of these buildings needs a certain amount of people just to maintain.

That number is completely separate from the construction number and our partnership with Turner. This summer, you would see peak construction activity — we could see between 1,300 and 1,400 construction workers on-site a day.

It’s a tight labor market, so we do everything we can to make sure this is the best [Facebook] site.

We helped design and install a digital class [at Des Moines Area Community College’s Ankeny campus] to give them capabilities mostly for their more rural [students], to be able to utilize the expertise of the kind at the Ankeny campus. … We’re always working with them to identify opportunities for students to come shadow.

What are the Altoona teams working on for Facebook?

TOWNS: This is truly where the rubber meets the road when you launch the application, and when you are visiting any one of our family of apps. When you are engaging with Facebook … this is where all of the data actually lives.

Think of it more [like] the foundational work that we’re doing here … the application development happens in other offices around the world.

A lot of people are coming from a computer science background and have either focused on hardware or software. We don’t really specifically look for one type of person — we are trying to solve a big problem, and there are a myriad of people that can come in and help us move that along. It can vary. Even with the systems that we are supporting, we are getting people that were trades persons in the field, people that have an electrical engineering background, or a mechanical engineering background, or spent 10 to 20 years in the trades. … We’re looking for people that are big thinkers, people that are willing to come in and solve big, gray, gnarly problems. That can be a background of anything, really. I would say there’s no cookie-cutter ideal of what an employee here looks like.

An apprenticeship would kind of probably be the closest thing to it. … There is a really structured process that you go through even from day one.

Everybody’s first day is in California [at Facebook’s Menlo Park campus]. You get your phone and your laptop and our general training, then you come to wherever you’re based all over the world and work with your direct management.

How many servers are you maintaining?

SEXTON: Over hundreds of thousands. We are in a constant life cycle of bringing in new [servers] and refreshing, and it’s constantly changing.

The first building is now old enough … where we’re taking the servers out and putting in a new technology. These projects exist in perpetuity when you try and keep up with the cutting-edge technology.

TOWNS: A lot of times people ask, “Why Iowa?” … A typical data center would be turning out conventional, commercialized types of infrastructure to keep this environment cool, much like your air conditioner at home. Here in Iowa we are essentially using our own free cool outside air to develop the environment that you feel.

SEXTON: To compound the efficiency, instead of a heating system, we can recirculate the heat that’s generated by the servers.

TOWNS: These are not your traditional type of server. So what we’ve done is really stripped out all of the vanity or all of the nonessential elements that we don’t need for these particulars.

SEXTON: These are essentially open-source hardware — it’s called the Open Compute Project. So when Facebook looked at building their own data centers and the OEM [original equipment manufacturer] parts in the plastic housing, the things that they needed to rip off and make these run as legally and as efficiently as possible — instead of keeping it proprietary, [they] opened it up to the rest of the world … that’s all available at the Open Compute Project.

What is Facebook doing to reach out to the community?

SEXTON: One of my favorites is our Community Action Grants program. We open the window in the fall and we award in the spring — we have a big ceremony on the site and usually between 10 and 15 awards are given on an annual basis. Last year was exciting because for the first time since we’ve opened, we’ve eclipsed over $1 million in charitable contributions back to east Polk County.