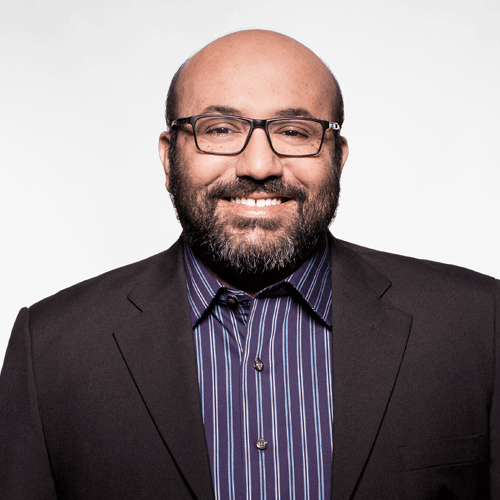 At least $107 billion worth of homes across the U.S. have two things in common: The properties are at high risk of flooding in the next 30 years, and they sit in neighborhoods permanently affected by the racist 1930s-era practice known as redlining, a new analysis by Redfin and the First Street Foundation reported this month.

Although the analysis only targeted 38 of the nation’s biggest metropolitans, the study found that properties sitting in redlined or yellowlined neighborhoods — defined as “hazardous” or “declining” by the Home Owners’ Loan Corp. in the 1930s — generally have a larger share of homes sitting on high-flood-risk properties than in greenlined or bluelined neighborhoods.

Redfin partnered with First Street Foundation to use flood risk data from the Flood Factor model, a national platform free to the public that collects flood risk data on individual properties and predicts the likely change in risk over the next 30 years.

Although not counted among Redfin’s main analysis, Flood Factor predicts that more than 9,600 properties are currently at risk of flooding in Des Moines. The platform predicts that Des Moines’ overall risk will continue to fall in the next 30 years, but users searching by ZIP code can compare how flood risk is projected to change over time. For example, households in 50309 can expect a slight rise in their risk for flooding, while households in 50311 can expect a slight decrease.

Using Flood Factor and county records, Redfin overlaid the 1930s-era redlining maps across 38 U.S. cities to identify which properties lie within historical redlining categories and to calculate the share of homes in each category that fall into the three highest Flood Factor risk categories.

“The flood risk [maps] look like redlining, and that means those areas are still not prepared,” Redfin Senior Economist Sheharyar Bokhari told the Business Record.

Under-invested school districts are a visible sign of the disparity, but infrastructure projects to protect properties from flooding over the years have also been neglected, Bokhari said.

“One of the patterns that you see is that this is disproportionately more of a problem in segregated cities like Chicago and Detroit,” Bokhari said. “In Chicago on the south side, there are already lots of problems with their sewers. [Residents] are primarily Black, and there’s not a whole lot of investment.”

Homeowners living in areas zoned by the Federal Emergency Management Agency as high flood risk are required by lenders to purchase flood insurance, but the flood risk is forecast to be wider than reflected in government maps.

“These areas that are prone to flood risk are actually much larger than the FEMA zones,” Bokhari said. “For those people who are living in high flood-risk areas, that’s a lot of risk they have to take on, and they’re not even aware of it. They’ll have to cover the cost of damages themselves.”

There are practices individual homeowners can take to protect their property, and FEMA has a buyout program to purchase private properties repeatedly affected by flooding and turn them into public green spaces.

Yet, “a lot of people who are disproportionately going to be impacted are low-income minorities, so they might not even have the resources to protect themselves,” Bokhari said. “The claims that are being made to [FEMA’s buyout program] far outweigh the funding for it. That is not sufficient.”

Although Redfin launched as a consumer services real estate platform, the company makes housing market data downloadable to the public with input from partner real estate agents across the U.S. The company’s economics team had already been studying the effects of wildfire risk and climate change on the California housing market, which opened the door to examining flood risk at a national level, Bokhari said.

The effects of climate risk play out differently even within one community. In Miami, housing next to West Palm Beach remains high-priced despite the high flood risk — and some homebuyers who are aware of the risk are moving farther inland, gentrifying lower-priced neighborhoods and displacing minority homeowners who can no longer afford their communities.

“We’re also trying to investigate if [high-risk] homes are going to be discounted as people become more aware,” Bokhari said. “We don’t have enough evidence that it’s showing anything right now, but that’s something we plan to investigate this year.”