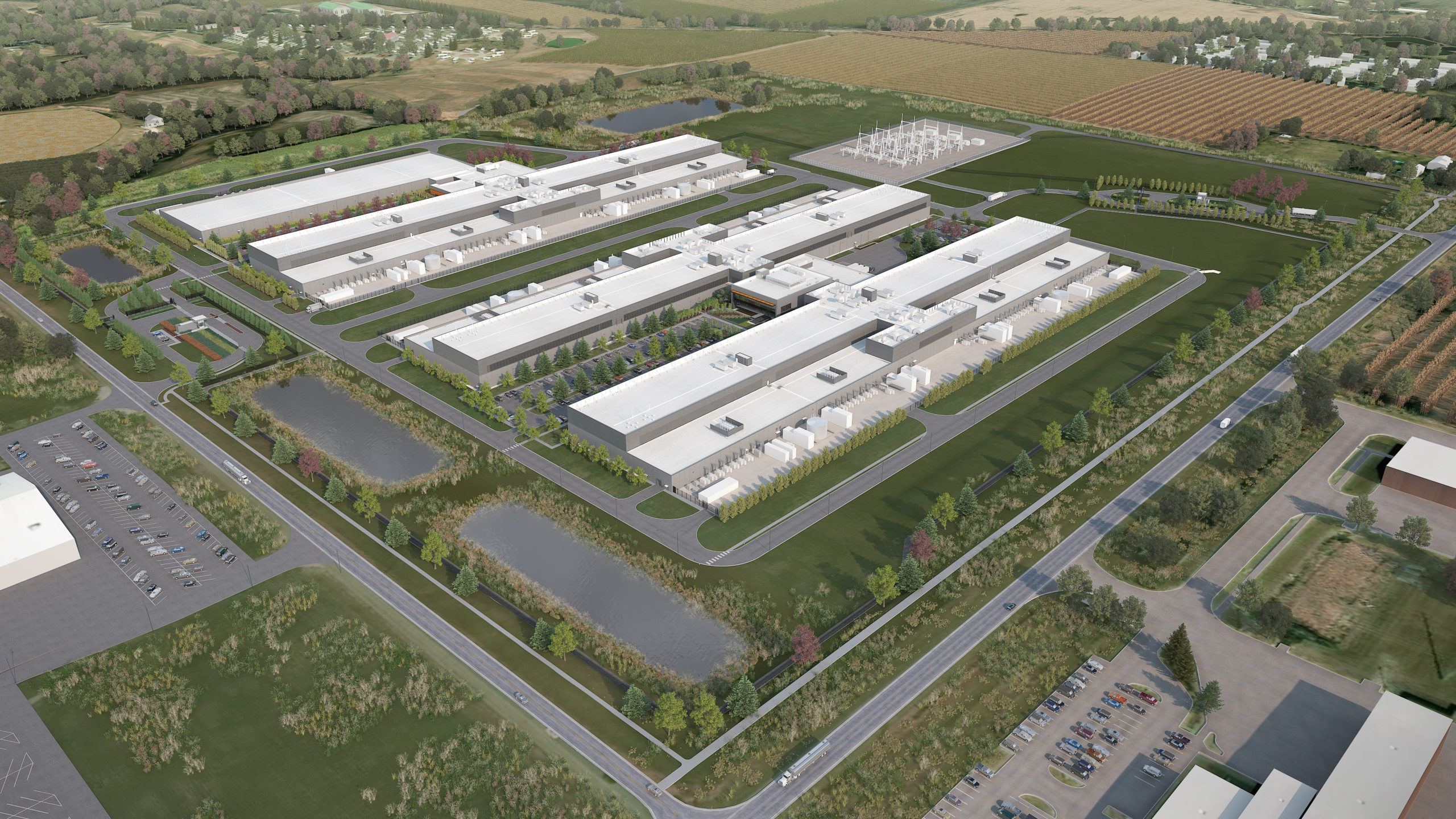 Meta (formerly Facebook) announced Tuesday a seventh and final expansion at its Altoona Data Center that will make it the company’s largest operational data center in the world.

The expansion will add two new buildings to the data center campus, which upon completion will total more than 5 million square feet. Completion is expected in 2025.

Meta made the announcement at an event Tuesday where seven participants graduated from the Hardhat in Hand program. The initiative, launched in Iowa earlier this year, trains new workers for the skilled trades workforce. Local partners Des Moines Area Community College and Turner Construction, Meta’s general contractor, provide the classroom and on-the-job training over the course of an eight-week program.

Construction began on the data center in 2013, and more than 400 people work at the site. The data center will continue to be supported by 100% renewable wind energy.