Des Moines is welcoming another taproom with the opening of Craft Bru in the downtown Gray’s Station neighborhood, Axios Des Moines reported. Beyond providing an array of 60 craft beers with a focus on Iowa brews, visitors can have a more customized experience with the taproom’s mobile app, PourChoices. They can browse the menu and place contactless […] 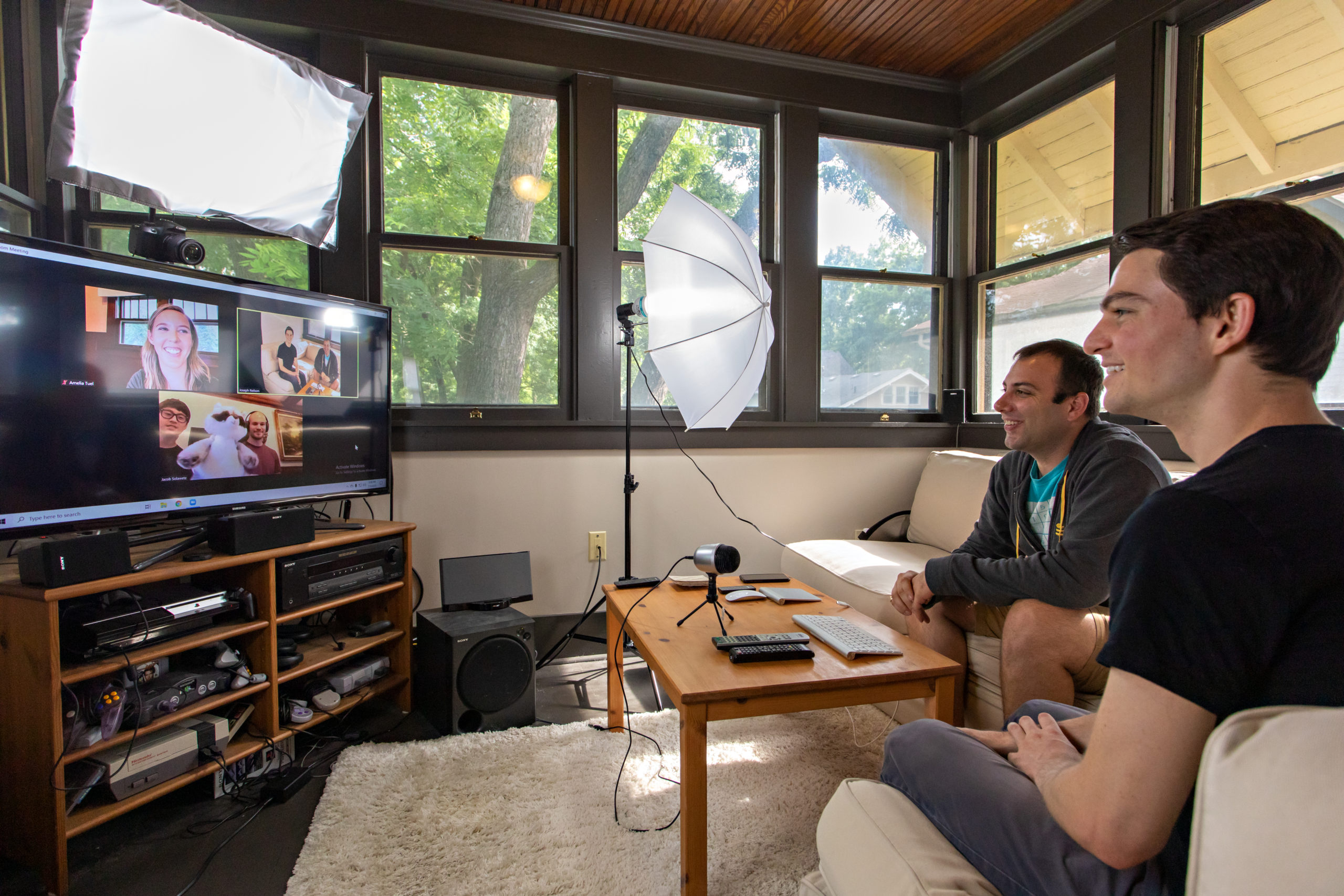 Roboflow co-founders Brad Dwyer, left, and Joseph Nelson on a video call with staff. Photo provided by Roboflow The computer visioning startup Roboflow has been built from laptops in Des Moines, Washington, D.C., a Florida Airbnb and the Taiwanese beachfront. As of last year, Roboflow is officially a fully remote company. Co-founders Joseph Nelson and Brad Dwyer […]

Dwolla released the new Real-Time Payments product on Tuesday, allowing Dwolla clients to send money directly to a bank account using the RTP Network established by the Automated Clearing House, an association owned by 24 of the world’s largest banks. The platform was launched in partnership with Cross River Bank, one of the first community banks […]

Tikly, a Des Moines-based platform for event ticket sales, is closing one year after the COVID-19 pandemic hit, the company announced on social media Friday morning. The company aimed to lower ticket fees for live events by giving artists and venues direct control over tickets sold, and served clients in five countries over ten years; […] 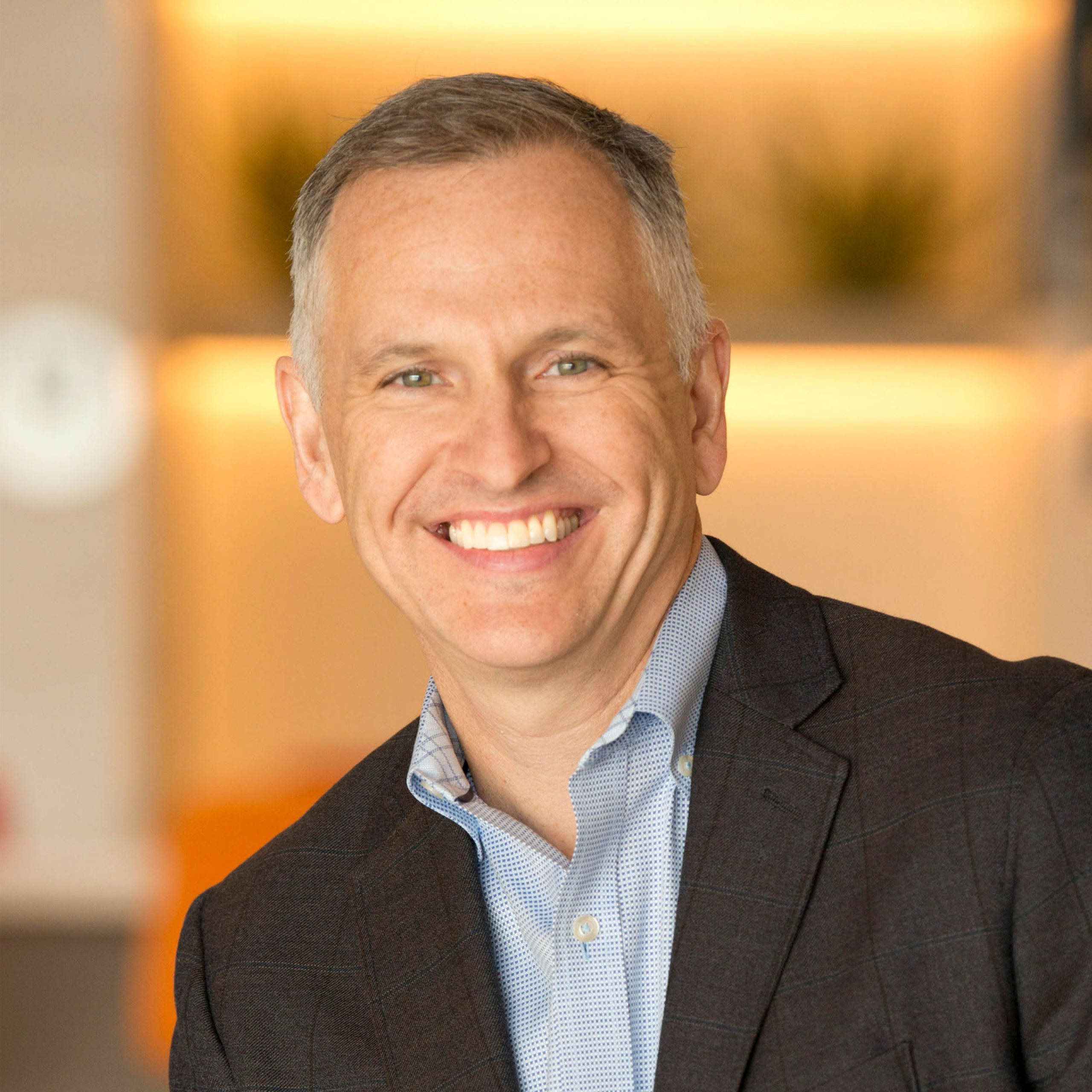 Des Moines-based payments platform Dwolla announced this week that Dave Glaser has been appointed president and chief operating officer, bringing more than 20 years of experience in the enterprise payments space. Glaser’s first day with Dwolla was Monday, and he plans to complete his family’s move to Des Moines in April. Glaser is the company’s […]

One year after the COVID-19 pandemic shut down live events, the team behind Des Moines software firm VolunteerLocal is raising their hands to help in the vaccine distribution effort. The staff started reaching out to connections in the medical field after a current customer called operations coordinator Isabel Reed in February to ask if VolunteerLocal’s […]

Gravitate Coworking is expanding to two new communities. The timing, nearly a year into the COVID-19 pandemic, is unexpected, Gravitate owner Geoff Wood said. But opportunity knocked to set the coworking space up for the post-COVID world in Jefferson and Cedar Falls. “On the one hand, we’re in survivability mode to get to the end […]

A Des Moines-based app dedicated to connecting nonprofits to donors is rebranding as the team begins work to expand connections outside of Iowa.  Beginning this month, the Given platform is rebranding to Grateful — a new name that reflects the emotions donors report when they choose to give to local nonprofits, said founder Matt Ostanik.  […]

Roboflow raises $2.1 million in seed round

Des Moines computer vision startup Roboflow raised $2.1 million in a new seed round led by Craft Ventures and Lachy Groom, months after graduating from the Y Combinator’s Summer 2020 batch, Roboflow announced today. The funding round is in addition to $500,000 raised by Roboflow from angel investors following the Y Combinator Demo Day presentation.  The […]