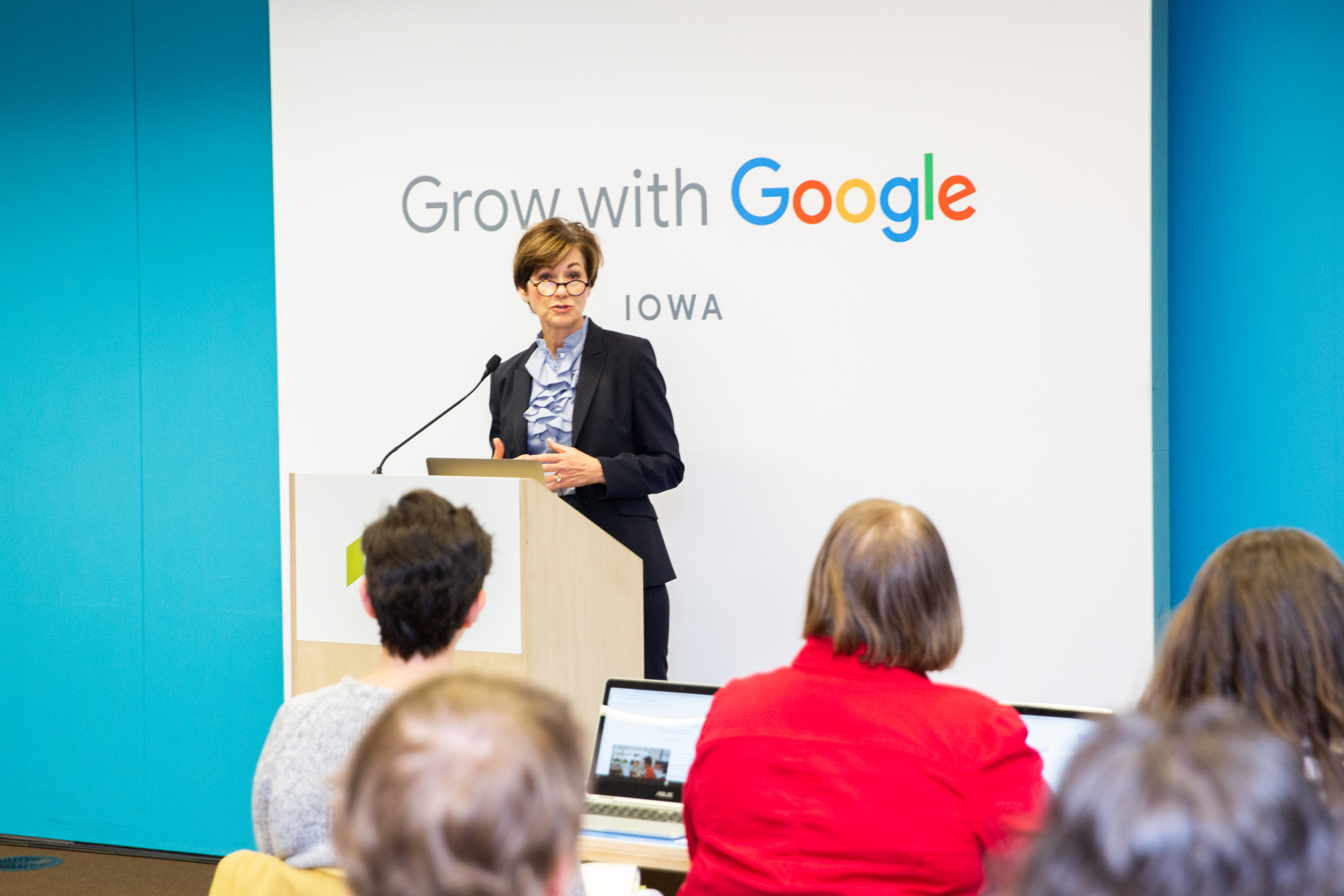 Google, Facebook and Prometheus: A week in tech news

Altoona City Administrator Jeff Mark said the agreement could on the May 6 agenda.

“We are still working on the documents,” Mark said.

Facebook, operating as Siculus Inc., paid $11.4 million on April 5 for 210 acres on the north side of company’s campus north of Interstate 80 and east of U.S. Highway 65 in the city.

“If you cut me open, I bleed technology,” proclaimed Jim Masterson, CEO of LightEdge Solutions.

Masterson, who was accepting a Prometheus Award for CEO of the Year, seemed to be speaking for everyone in the sold-out crowd on April 11. Almost 1,000 audience members representing companies in computer science, bioscience, agritechnology, fintech and other fields attended the 2019 Prometheus Awards, presented by LWBJ and the Technology Association of Iowa.