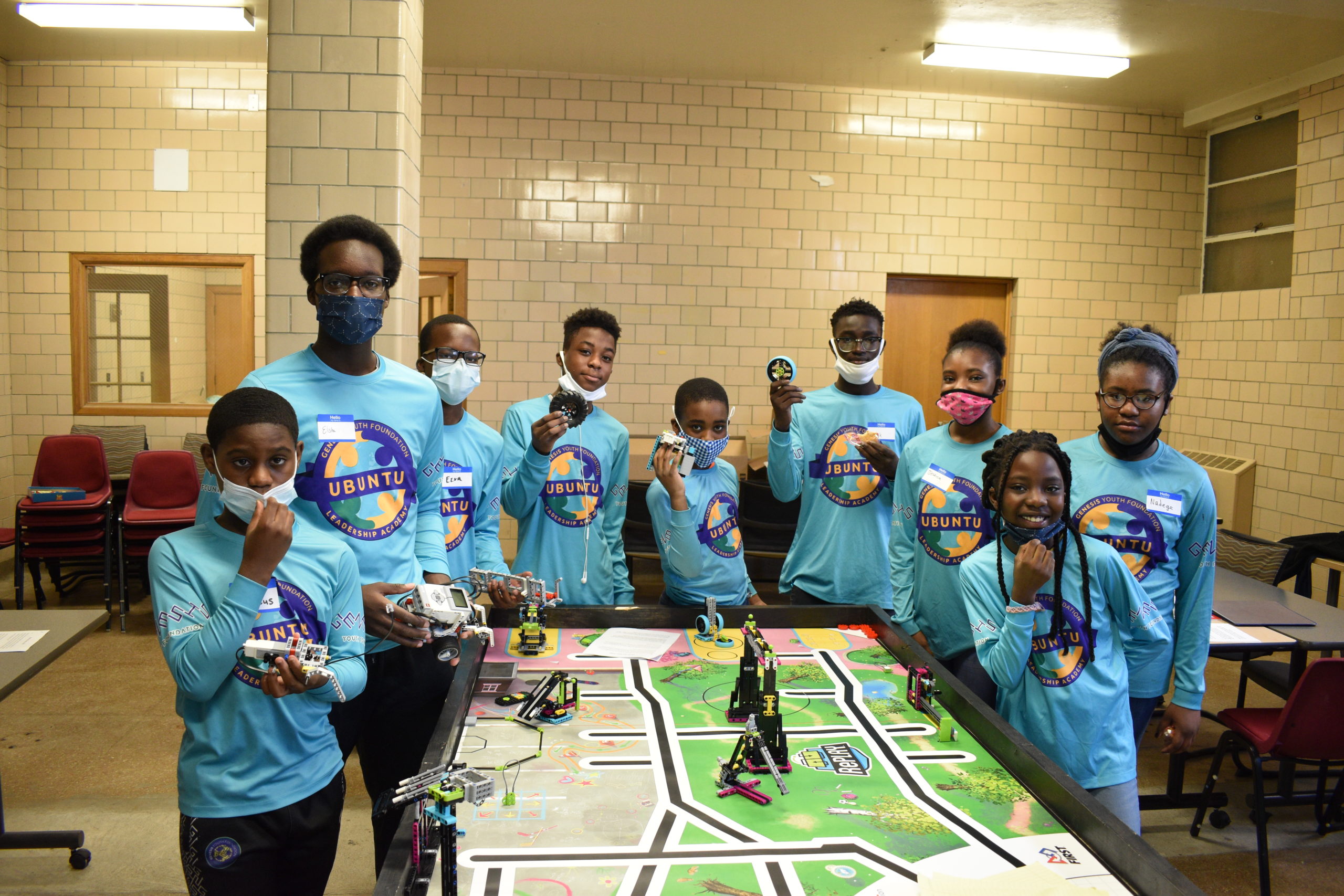 After having 26 local groups participate in community initiatives during last year’s Des Moines Community Challenge, ChangeX and the Microsoft West Des Moines data center complex are offering another $75,000 in a combined grant to fund the project for a second year.

The new round of funding became available in November and can support up to 35 new projects in Des Moines.

Community groups, including schools and nonprofits, select an idea and then have 30 days to form a team and make an action plan. After the challenge, teams receive 70% of their funding to kick-start their projects and the remaining funding when they submit an impact report.

ChangeX, an Ireland-based nonprofit with two U.S. offices, works with Microsoft to curate a portfolio of projects based on the needs and focuses of each of the 11 U.S. and European communities where it runs the challenge.

But she also found that the nonprofit’s community challenges opened a door for the tech company to directly invest in communities where it has a larger presence.

Microsoft “hadn’t had anything of the sort before,” Beale said. “We were mostly doing direct investments to partners, directly to nonprofits, and we didn’t have any sort of mechanism to support this grassroots type of engagement.”

On the digital skills side, a FIRST Lego League, which exposes students to STEM education through Lego-based projects, started at Genesis Youth Foundation during last year’s challenge.

The Des Moines-based nonprofit serves immigrant and refugee youth and their families by providing access to experiences and resources they may not have otherwise.

Co-founder and Executive Director Sam Gabriel started Genesis with a focus on soccer, academics and arts, but he applied for the Lego League after seeing a need to add technology literacy to their programming.

“Especially with the pandemic [and] the way it impacted kids and the family when they had to stay at home and parents don’t know how to use technology, it was very important that we drive into that technology aspect,” Gabriel said.

Supported by mentors from ChangeX, FIRST (For Inspiration and Recognition of Science and Technology, the organization that runs the Lego League program), and local volunteers, a team of 10 Genesis students learned to build and program Lego robots to move and work around obstacles.

Sixth grader and Genesis team member Nadege Lenge said everyone worked on programming for each obstacle individually before putting all the code together to see how the robot handled the obstacles. Making adjustments to the robot’s speed and direction was one of the most challenging parts of the project, she said.

FIRST holds competitions in regions where it operates Lego Leagues, including Iowa, so the Genesis group and 18 other teams from across the state showcased their progress earlier this year, competing in timed challenges. The Genesis team was awarded fifth place and went on to compete in the championship.

Gabriel said Genesis students are mostly used to working together on the soccer field, so introducing them to FIRST Lego League and STEM topics taught them to work together in a new way.

“It allowed them to gain all sorts of other soft skills off the soccer field, because all [that] most of the Genesis kids think about is soccer,” he said. “So getting them to think, ‘Oh, we learned this in soccer, but it also applies here,’ like good sportsmanship, leadership, communication, teamwork, planning and thinking things through.”

Lenge said Lego League was also “a first step” in figuring out what she wants to do in her future career.

Genesis has integrated Lego League into its Ubuntu Technology program, and is adding the Lego League Explore program, which caters to elementary school students.

The Des Moines community challenge projects available through ChangeX this year include three Lego League offerings, tailored so that students as young as 4 years old can participate. Other digital skills challenges include Hour of Code and Girls Who Code.

Grants are awarded on a first-come, first-served basis, so groups can apply at any time. To learn more about the Des Moines Community Challenge or to start a project, visit this link.