Valentine Food Co., based in Indianola, is launching the Iowa Market, a marketing and distribution division supporting small food product vendors with a national platform to promote and sell through. The newly launched online market has about 12 brands for sale. The market is designed to support small vendors without the burden of delivering their own […]

CenturyLink has announced the completion of new broadband to about 21,000 rural Iowa homes and businesses, reports the Cedar Rapids Gazette. The company announced last week the expanded broadband services, which reach more than 30 Iowa communities, including Muscatine, Winterset, Independence and Indianola. The expanded broadband was funded through the Federal Communications Commission’s Connect America […] 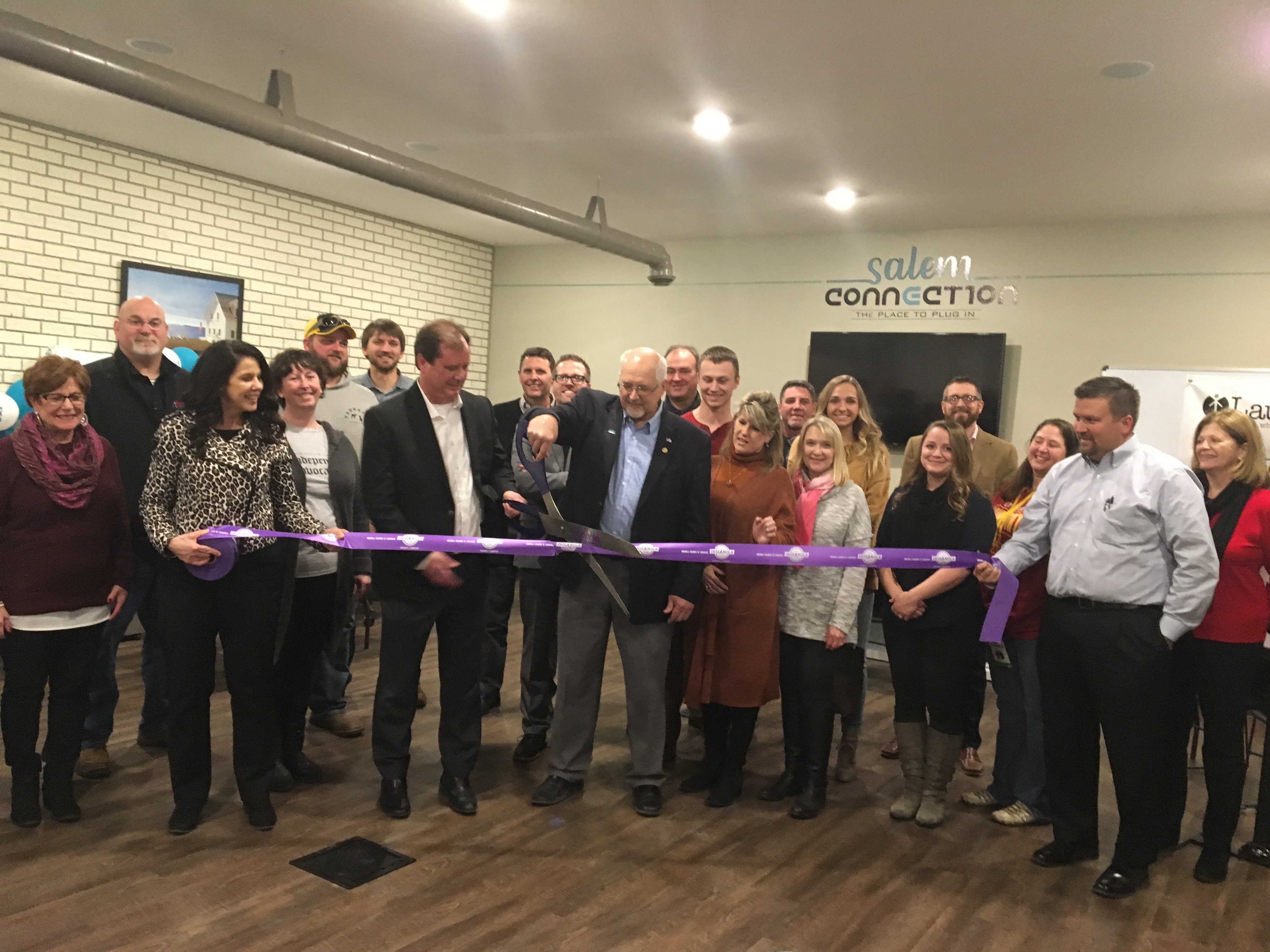 Indianola has a new coworking space available, and it’s right off the town square.   Thirty community members came down the street from the Innovation and Technology Showcase held at Simpson College Tuesday afternoon, to the grand opening of Salem Connection and LaunchPad65 – two new initiatives designed to invite collaboration and coworking among the […]

The Innovation & Technology Showcase and opening of coworking space Salem Connection is scheduled for Feb. 26 in two locations, from 2-4 p.m. and 4:30-6 p.m. The showcase will spotlight several technologies and faculty-led STEM projects at Simpson College and in the Indianola business community, a statement by Simpson College said. Presentations include the nanotechnology […]