A bill co-authored by U.S. Rep. Dave Loebsack of Iowa designed to improve the accuracy of the Federal Communications Commission’s broadband availability maps in rural areas has passed the U.S. House and now heads to the Senate, reports the Corridor Business Journal. H.R. 4229, the Broadband Deployment Accuracy and Technological Availability (DATA) Act, would require […] 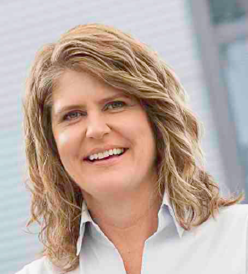 When Shelley McKinley visited the Iowa State Fair this year, she made sure to swing by the food vendors. “It was awesome. I loved it. I got a big huge bucket of those cookies to take home with me,” McKinley said, laughing. Home for McKinley is Redmond, Wash., where she serves as the head of […] 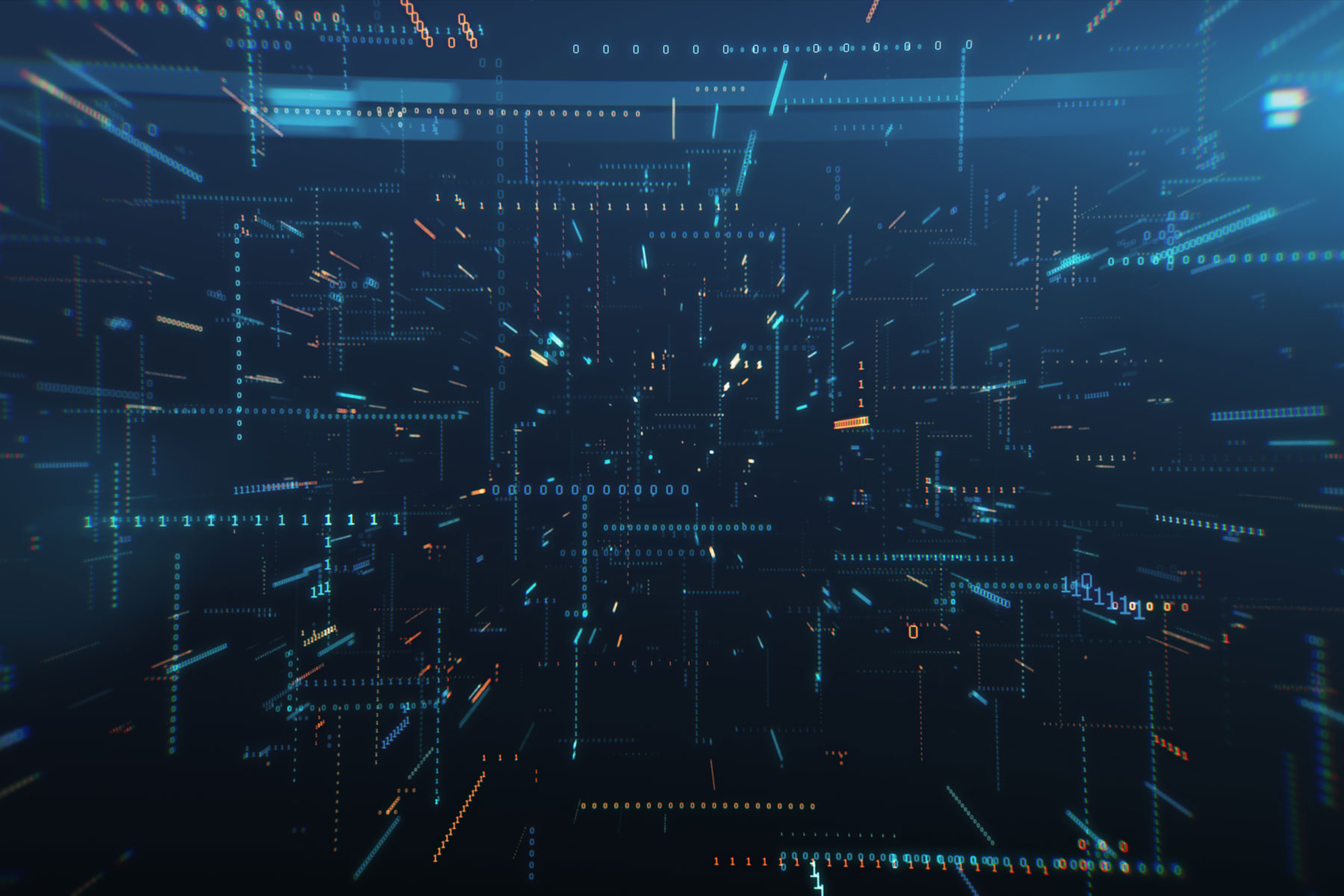 The pursuit of broadband

Iowans launch network to connect providers, communities seeking better service Recall the last year your home had dial-up internet service, the once great, shining beacon of communication in America.  As you nudged your modem awake, a sound that an Economist writer once described in 2007 as “the distorted screams of two modems introducing themselves” disturbed […]

City by city, the first few tons of 5G wireless internet equipment is being installed — and protested, as CityLab reports.  5G networks have only just begun to spread — a few providers, including AT&T and Verizon, have started going live in a handful of cities (Verizon announced 5G service will be arriving in Des Moines, although wasn’t clear […]

Iowa applicants applying for the USDA “ReConnect” Grant Program will have an advantage applying for the Governor’s Empower Rural Iowa Initiative, Gov. Kim Reynolds announced this week. The program, announced in December 2018, makes about $600 million in grants and loans available for broadband providers in rural areas that do not have sufficient access to […]

Whoops. Federal Communications Commission chief Ajit Pai admitted that broadband growth numbers announced by the FCC in February were actually inflated by millions, reports Ars Technica. The errors were first published by advocacy group Free Press, which found a new ISP called BarrierFree falsely reported to the FCC that it went from serving zero customers to 20% […]

CenturyLink has announced the completion of new broadband to about 21,000 rural Iowa homes and businesses, reports the Cedar Rapids Gazette. The company announced last week the expanded broadband services, which reach more than 30 Iowa communities, including Muscatine, Winterset, Independence and Indianola. The expanded broadband was funded through the Federal Communications Commission’s Connect America […]

Applications for $1.3 million in broadband grants will soon be available through Iowa’s Office of the Chief Information Officer, Gov. Kim Reynolds announced on Friday. The grant program allows communication service providers, including telecommunication companies and municipalities, to apply for up to 15 percent of their broadband project costs in targeted service areas to improve […]