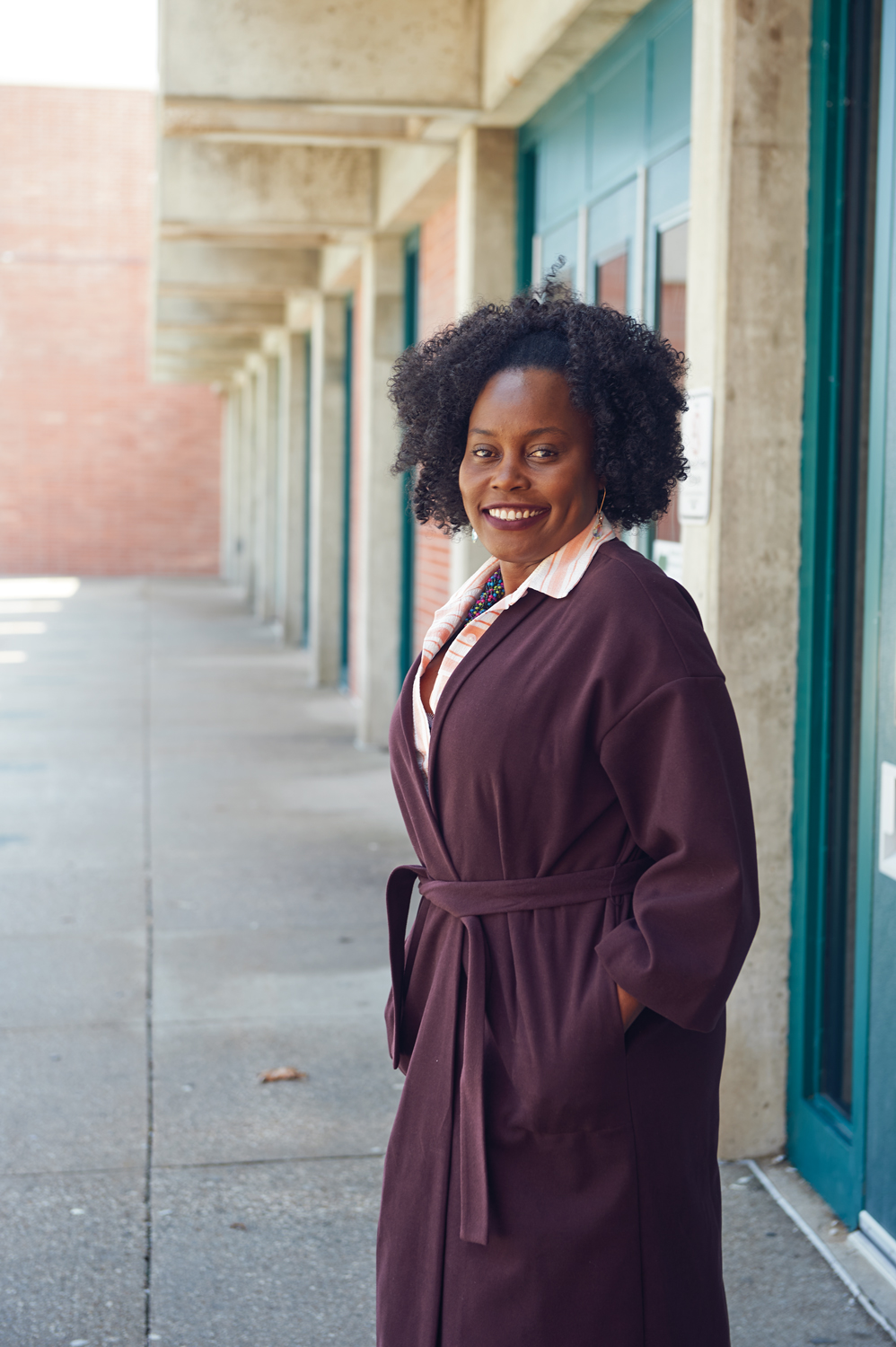 Teaching artificial intelligence in the classroom

At Drake University, associate professor Alanah Mitchell saw students with an interest in artificial intelligence combining a computer science major with classes in philosophy. At the tech education nonprofit Pi515, founder Nancy Mwirotsi saw a chance for her students, who come mostly from immigrant or low-income households, to dip their toes into a growing career field and expand the data sets used in autonomous development.

Artificial intelligence is gaining ground as one of the most omnipresent technologies in everyday life, spanning from voice assistant devices and mobile bank deposit apps in the home to manufacturing robotics and development of autonomous vehicles. In job demand, LinkedIn’s 2020 Emerging Jobs Report named artificial intelligence specialist as the No. 1 growing career path based on the social media platform’s data over the last five years. The threat of flawed datasets informing development of critical infrastructure, including driverless cars, is hovering over companies.

In February 2020 the Des Moines startup Roboflow reported finding errors in 33% of the images in the Udacity Dataset, an open-source dataset that hosts images of vehicles, pedestrians, streetlights and other landmarks for development of driverless vehicles — an error rate that could be critically dangerous in the projects that rely on the dataset, Roboflow warned.

Now, schools and nonprofits in Iowa are learning how to teach the technology and theory to students who will lead future development of AI.

“We have to understand that not everything out there looks and feels like AI, but we also have to understand how AI is actually affecting us,” Mwirotsi said. “If you don’t feed it the right information, what are you going to get? It’s going to assume the things you’ve told it to.”

The first step is teaching students how to ask the right questions, how to collect data and how that data should be used. At Drake University, an interdisciplinary team of faculty is preparing to debut a new artificial intelligence major with input from the computer science, education, philosophy and other campus departments to round out students’ understanding of the field, said Alanah Mitchell , associate professor of information systems.

“It’s super interdisciplinary. It combines computer science and math with business, law, arts and humanities, so it definitely gives that whole-mind, whole-brain perspective in the curriculum,” Mitchell said.

Drake took about two years under the guidance of a campus task force to design the program, which will be launched in fall 2020 for students; the board of trustees approved the artificial intelligence major in January. When Drake faculty first began researching a program, they found not many colleges of its size offering anything similar, Mitchell said.

“A lot of computer science programs have specializations in AI, but ours is different than that,” she said. “We excel in that liberal arts professional preparedness space, so we were looking at how we could do that.”

Drake sought input from multiple Iowa businesses across industry lines, and from existing students who would be prime candidates for an AI major — including one student who was already combining majors in computer science and philosophy. Future employees who are able to manage decisions based on data will be a priority for organizations no matter what specific technology is being developed, Mitchell said. The end goal for department graduates would be to develop an AI or user experience system during a capstone practicum.

Personal experience combined with her concern for students’ futures in technology careers prompted Mwirotsi to seek out a curriculum in artificial intelligence that she could integrate with Pi515’s regular programming for high school students in the Des Moines Public Schools district.

Starting in the spring semester, about 40 students began the certification course through Robotic Process Automation, developed by the training firm Automation Anywhere based in San Jose.

The class was only able to meet in person three times before DMPS closed district buildings due to the COVID-19 pandemic, but Automation Anywhere’s online courses meant some of Mwirotsi’s students could continue working through the curriculum as Mwirotsi and volunteers helped through phone and video conferencing. Other students, who didn’t have broadband access in their homes, were delayed in reaching Pi515’s services and regular school assignments while Mwirotsi helped families find low-income resources and devices.

By the end of the course, students should have the experience to develop their own automated platform as a final project, which would have been presented at an end-of-year student symposium if the school year hadn’t been interrupted.

Mwirotsi is tired of airport security lines, and she suspects the code behind TSA security might be what’s holding her up.

Specifically, she’s tired of being paused in those security lines because of her hair — thick, curly and textured. Nearly every time she’s stopped, Mwirotsi said, an agent has to check her hair after the Transportation Security Administration’s scanning equipment detected something different. Of course, there’s nothing there — and the reason Mwirotsi was stopped is a lot more mundane: “People have different types of hair.”

“We need to come up with a way to teach AI right now before some biases reach the industry,” Mwirotsi said. “We need to teach kids about empathy and emotional thinking. We have to learn how to best collect data, and most companies don’t realize that the more accurate that data can be, that’s how they can make more money. … The problem is that nobody’s training it.”

Designing curriculum for such a rapidly changing field pushes instructors and students to focus on the fundamental theories, Mitchell said.

“This has always been an issue in the IT fields,” she said. “We’re constantly on a wave of what is important right now — is it e-commerce, is it cloud computing, is it business intelligence, business analytics?

“If we are developing machines that are thinking like humans, or not thinking like humans, that background is important. You would include neuroscience or cognitive psychology — these are the kinds of perspectives that you would want from a developer,” she added. “We don’t want to be designing unethical technology, or technology that hasn’t thought about human intelligence and thought processes.”