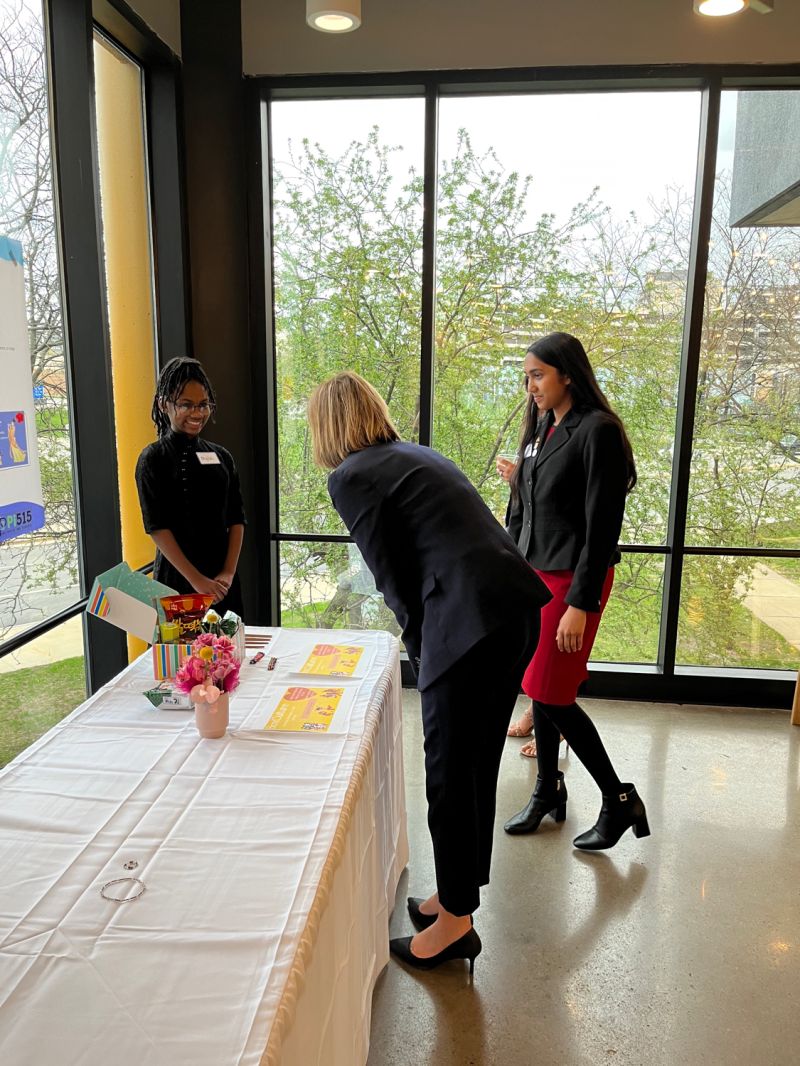 The Pi515 2022 Girls Entrepreneurs Summit concluded last week with the announcement of this year’s pitch competition winner Aerz Johnson, a ninth grade student at Waterloo West High School. “I didn’t really have a plan before this. I don’t even have an idea to be up here,” Johnson said. “I didn’t know how to pitch, […]

Pi515 is one of four finalists in the Kids Tech Summit hosted by national nonprofit Connected Nation and sponsored by AT&T. The competition challenges students to develop ideas using digital skills that directly benefit their community. The Pi515 students competing have focused their project on improving the digital literacy skills of seniors so they can […]

Pi515 students have been invited to participate in the 2022 Kids Tech Summit, an event hosted by Connected Nation, a nonprofit working to expand broadband internet access. The high school students will base their project for the summit on topics like digital literacy training, computer repair or internet access. “Pi515 is excited for this opportunity to […]

Wednesday morning felt like a celebration of sorts as visitors swept into Gravitate Coworking’s downtown location. 1 Million Cups welcomed back visitors to the first in-person event since March 2020, when organizers shut the doors at the Science Center of Iowa’s theater for the last time. Pi515 founder and director Nancy Mwirotsi brought two summer […]

Jade Nettrour is a senior in high school and has already designed an early prototype of new Christmas tree lights to make the annual decorating process easier — and more cat-friendly — for her family and their five felines. Nettrour’s demonstration earned her second place in a student “Shark Tank” pitch competition in 2020, and […] 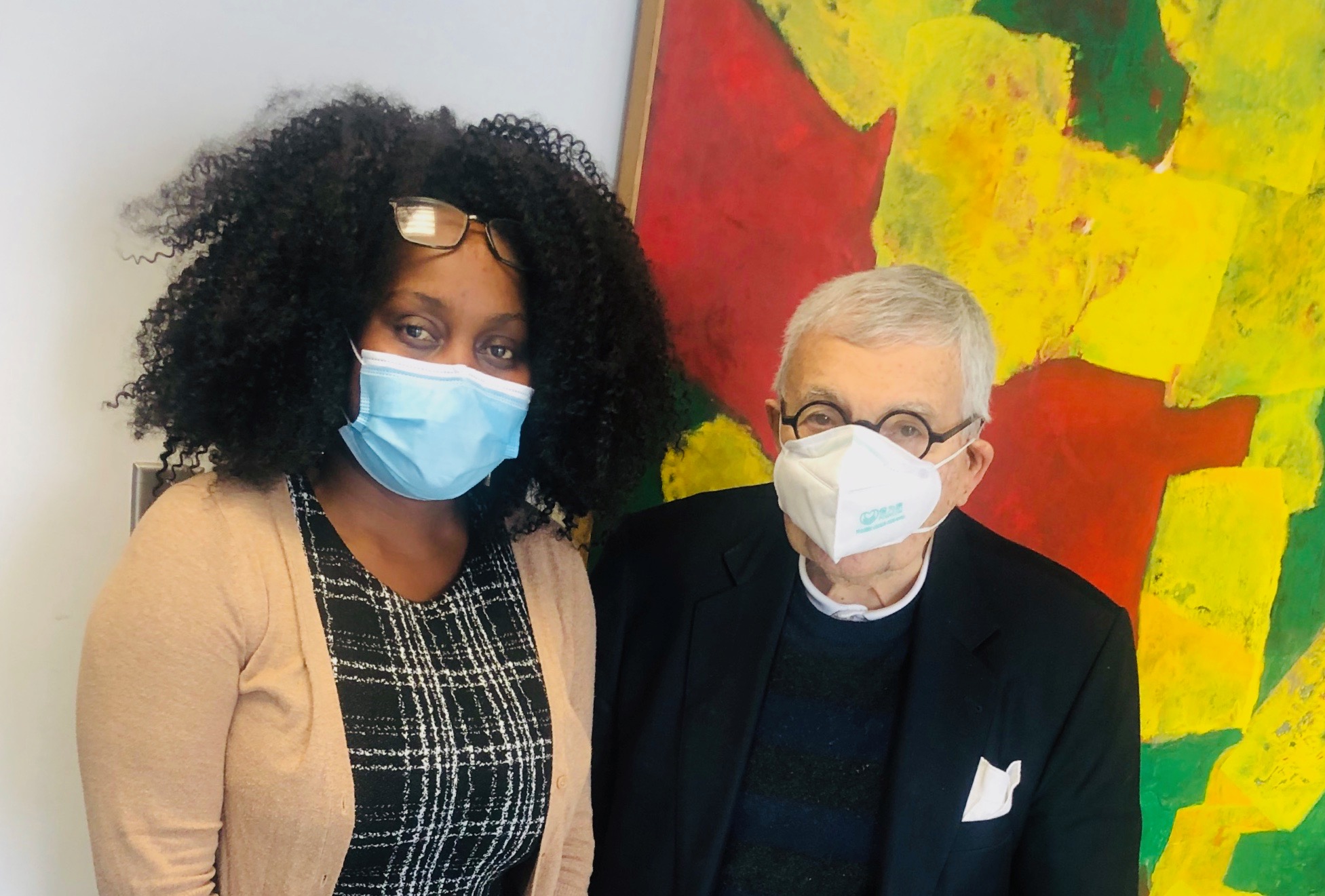 As schools close, Pi515 pivots to reach students at home

Last week, Nancy Mwirotsi had 30 laptops to give away immediately — and every one was claimed by Friday.  Mwirotsi, founder and director of the tech education nonprofit Pursuit of Innovation (Pi515), began working in overdrive to ensure her middle school and high school students would have access to STEM education resources after the Des […]

Des Moines nonprofit Pursuit of Innovation (Pi515) is launching the second year of its Peer Mentoring Program directed at middle school students with funding support by Coca-Cola, AT&T and Bank of the West, Pi515 announced this week. With support from adult volunteers in STEM-related careers, advanced students in Des Moines high schools’ STEM programs are […]