GIVEdsm.org undergoes changes to keep up with growing need for support

The Community Foundation of Greater Des Moines has made improvements to the  GIVEdsm.org website to meet increased demand for support and services because of the coronavirus pandemic. According to a news release, the foundation hopes that by enhancing the website, it can make more connections between community members and nonprofits in need of support. GIVEdsm.org, launched in […] 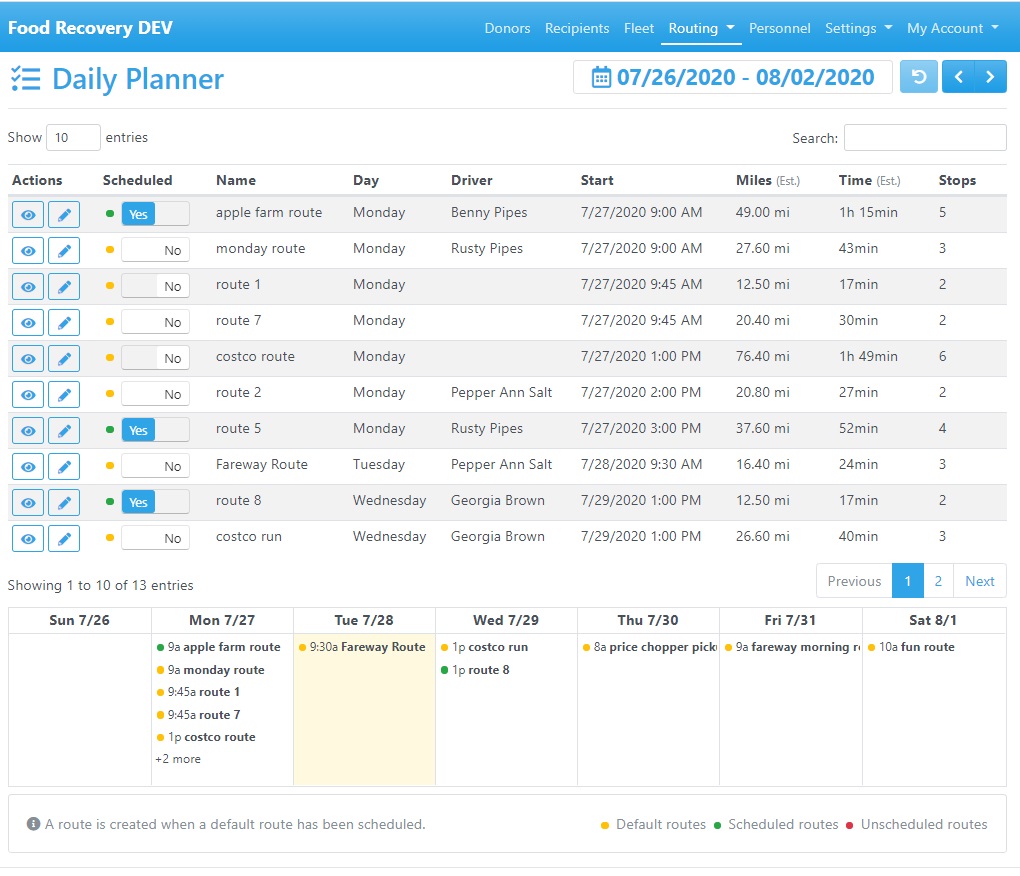 A screenshot shows the food recovery platform’s Daily Route Planner, which food insecurity nonprofits will use to manage drivers and routes of food pickup and deliveries. This platform is in development, and the final portal design is subject to change. Screenshots provided by Polk County IT Department Can food insecurity be addressed through a software […]

Oakland Corp., a software and IT solutions developer for grain elevators and cooperatives, is opening an office at the Iowa State University Research Park, the company announced this week. Founded in Story City, Oakland provides integrated software managing grain, agronomy and fuel; a point of sale product; and scale and field mapping interfaces.

Inc. Magazine ranked Rocket Referrals No. 75 out of the 250 Most Successful Companies in the Midwest. The Des Moines-based communications software platform, which is mistakenly listed as being headquartered in Indiana, is the highest ranked of three Iowa companies: McClure Engineering of Clive was ranked No. 120, and Moxie Solar of Iowa City, No. 127. 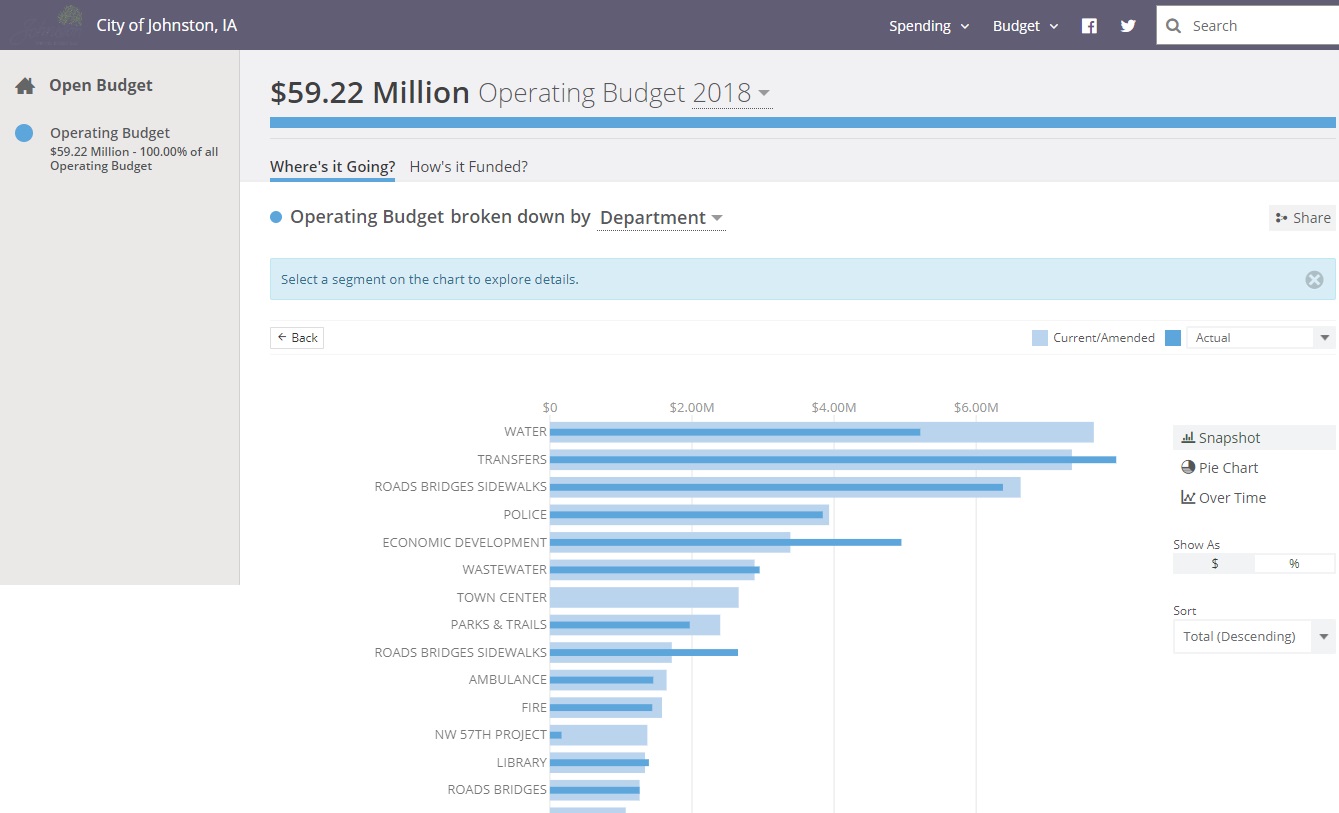 The city of Johnston’s operating budget, available for public viewing through Johnston Open Finance. Screencap/City of Johnston Johnston residents keeping an eye on the city’s finances have a new tool to simplify the process.  The city’s public Open Finance dashboard publishes the city’s entire budget and spending line items — down to the vendor and […] 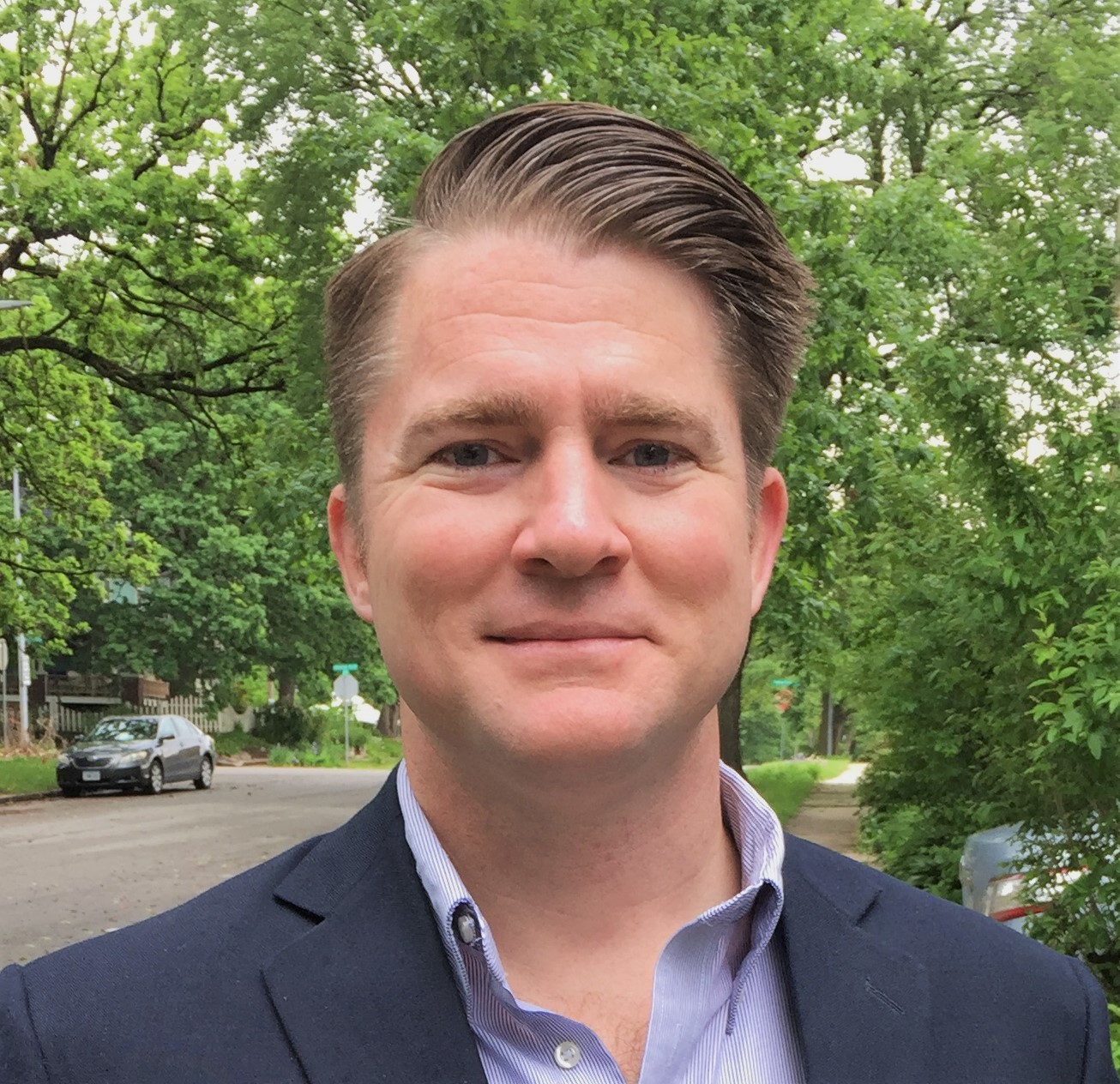 Designed for negotiations, Trokt finds another purpose in special-needs education

As companies compete to attract parents and kids with back-to-school specials, one Des Moines startup has placed an eye on a piece of the classroom unserved by many startups.  Trokt, an online platform and mobile application designed to facilitate legal mediation record-keeping, is seeking headway to connect with the families of disabled or special-needs students […]

The Iowa Division of Workers’ Compensation has launched a web-based filing system for attorneys, workers, employers and insurers. The new Workers’ Compensation Electronic System will allow the division to transition from paper filing to electronic filing, the agency said in a release. “WCES will bring the Iowa work comp system into the 21st century,” said […]

Microsoft unveils tool to allow voters to track their ballots

Microsoft is releasing an open-source software development kit called ElectionGuard that will use encryption techniques to let voters know when their vote is counted ahead of the 2020 election cycle, reports Iowa Public Radio. ElectionGuard will allow officials and third parties to verify election results to make sure there was no interference with the results. Voters […]